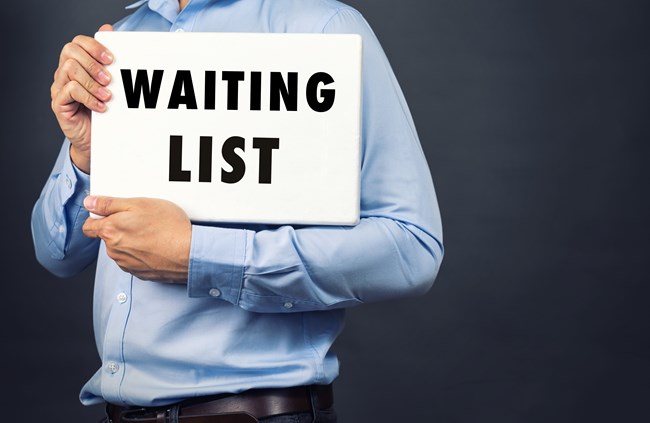 Vehicle supply is the biggest issue currently facing organisations who want to turn their fleets electric.

That's according to Matthew Walters, UK head of consultancy and customer data services for Leaseplan, who says whatever initiatives are implemented to promote electric vehicles (EVs) will be of no benefit if manufacturers are simply unable to meet demand.

Speaking at a Westminster Energy Environment and Transport Forum policy conference on low-emission vehicles, Walters said that while there were a range of factors at play in the electrification debate, including taxation, infrastructure, grants and clean air zones, lack of supply was the most pressing concern.

He said: "All of these things become irrelevant if we can't source the vehicles. In all the conversations I have with clients, industry bodies and working groups, this is still the greatest concern.

"Many companies such as ourselves want to make a change to electric quicker but can't due to the limited supply. Currently, most manufacturers could sell their EVs four times over.

"Recently we saw the launch of the Hyundai Kona Electric, the first mid-sector-priced long-range EV. That vehicle sold out in half a day. We put it on our systems in the morning, we took it off in the afternoon. There were 200 slots and that lead time is now out to 2021."

Walters warned that even the government's recently announced 0% BIK rate for zero-emission company cars in the year 2020-21 would be no good if supply issues could not be addressed.

"It is a really big step, and the surge on our quotation systems [when the rate was announced] was absolutely enormous, but I would come back to supply," he said.

"We have to be able to supply the demand for these vehicles, otherwise it is for nought."

Walters has firsthand experience of the issues around EV adoption as Leaseplan has pledged to turn its own internal staff fleet electric by 2021, and also echoed previously raised industry fears that Brexit could affect the supply of EVs to the UK.

He said: "We leave the EU at some point. When we do, we won't count towards EU emissions targets anymore, and we will find priority placed on our quirky right-hand drive production slipping further and further down the list if we are not careful. I am not suggesting a change to the withdrawal agreement, but we have to recognise that we are sleepwalking into a problem that could set our EV aspirations back years if we are not careful.

While the conference featured general support for the use of tax incentives to boost EV takeup, other speakers warned that policymakers may have to contend with a lack of confidence due to previous incentives to buy diesel cars.

Mark Richards, partner and co-leader for energy, environment and infrastructure at law firm Bryan Cave Leighton Paisner, added: "With EV adoption, there is an issue of trust here. We were told to buy diesel cars, it was evangelised to buy diesel cars.

"We are now told that they are effectively scrap, or soon to be scrap, so as an industry we need to all come together and work through this, which is why I think it is going to be about incremental change, and we are going to have to smooth over a lot of negativity around the fact that some people have put a lot of money into these things and they are not fit for purpose from a net zero-carbon perspective. It is a big challenge."

Despite this, Richards said he was optimistic that the new BIK tax rates, as well as local low-emission zones, would have a major impact.

He said: "My positive point for policymakers in the room, is with the BIK tax changes and the emissions changes coming in, I think we underestimate what an impact that is going to have on fleet and EV ownership.

"I think it is going to be game-changing, and that can drive momentum, and then we can see momentum in [installing] charging points as well. So I am optimistic."

"At the moment it is so desperately confusing that you need to be an engineer to be able to pick a green choice," she said. "You have battery EVs, you have plug-in hybrids, you have alternative fuel sources and fuel cells, millions of different choices, and how do you know that you are making a better choice?

"Do you pick a diesel? Do you pick an EV? And the ability for organisations to be able to transition and to change that perception is huge.

"Organisations, cross-industry and cross-sector, need to engage together to transform how consumers see and feel this transition to zero emissions."

When asked about how the government's target of a transition to zero emissions by 2050 could be achieved, Evans said that embracing various different kinds of technology would be the way forward.

She said: "We have got a lot of different types of options, and I think the important opportunity we have is to be able to bring in all of those options.

"Actually starting to use those and not waiting for the magic silver bullet of battery EVs I think is going to be the most important thing.

"Ultimately, we have to go through the process of introducing as many opportunities as possible for people to buy a greener vehicle."