Has the fall in the number of traditional fleet managers opened the door for technology to take their place? Jack Carfrae finds out. 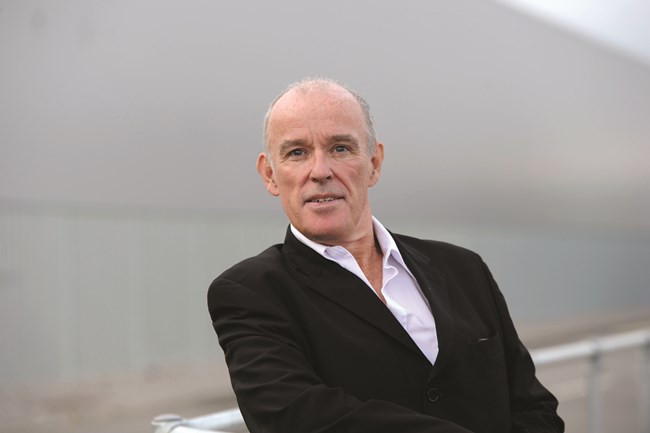 That the number of traditional fleet managers has declined is not news. Businesses still need wheels, but vehicle management is, more often than not, now lumped in with other roles, so you might well have HR, finance or procurement under your wing as well.

This shrinking and repackaging of the job has occurred almost in tandem with a dramatic rise in technological fleet management methods. While paper filing systems are far from dead and buried, software and apps are now quite normal parts of the day-to-day operation, while digital reporting systems process gigantic quantities of information and spit out only the most relevant minutiae.

Side by side, those trends don't exactly paint a rosy picture for fleet operators. 'Rise of the machines' springs to mind, and it begs the question as to whether human beings have a future at the helm of mass vehicle operations, or if algorithms will be drawing up policies and choice lists before long.

Ask anyone who knows the industry and they will agree that dedicated roles are now few and far between.

"The full-time, professional fleet manager, I think, has been in decline for many years," says Chris Chandler, principal consultant at Lex Autolease. "They are still out there, but they tend to have multiple roles now. They are not just fleet, they'll be fleet, fleet telephony or facilities management as well."

"The fleet manager, as in the person who would sit in a garage, kick the tyres and check the windscreen wipers are working, has changed," adds John Pryor, chairman of fleet operator organisation Acfo. He's quick to add, though, that businesses for which transport is "the lifeblood" of the company, do still rely on specific personnel, "when you've got something along the lines of an LCV fleet - a working fleet in the respect that you're moving people around and swapping over vehicles - I think you will always need someone to manage that". 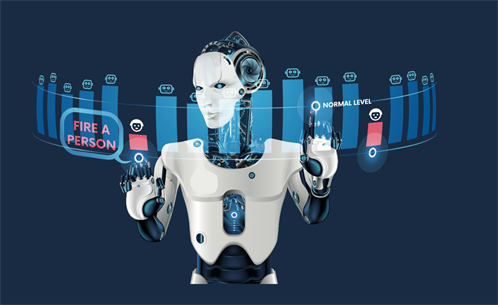 The feeling among fleet's finest is that technological advances have absorbed some of the job, but more in the sense that they've swallowed administrative burdens and put the spotlight on hitherto unseen areas of risk. If anything, the role, for many, is becoming more strategic, and the human requirements now relate more to decision-making and understanding higher-level issues than the oilier aspects of running vehicles.

"I think we are actually getting to a position where operating a fleet is more complex and more challenging," adds Chandler. "We've got issues like WLTP, the change in tax environment, new fuel types and technologies coming on board.

"All these things are requiring fleets to review their policies and how they deal with vehicles - be it transitioning to electric where you've got to start thinking about charge points and the suitability of the vehicle for the individual, through to autonomous and connected vehicles - that will raise other issues with regards to driver guidance and duty of care.

"In a way, there's probably a greater demand for people who understand fleets and the impacts of these changes."

A popular view is that technology gives with one hand and takes with the other. Although a slick piece of software or telematics can really tidy up an operation, it won't achieve that without any human input, so fleet personnel have to move with the times, get to grips with it and react accordingly - often ahead of time.

"If technology is going to play a much larger part in the strategic management of a fleet, then the requirement of a fleet manager is to evolve further, to become a technically efficient manager, rather than directly involved in the workings of the motor vehicle," says Peter Eldridge, director of training organisation ICFM.

The problem with loading up on technology, according to Eldridge, is that it increases the visibility of things you wouldn't otherwise have been obliged to deal with - and you can't ignore them.

"Situation knowledge, with risk attached to it, and then failure to act on that knowledge, is probably one of the most dangerous places to be," he says. "Technology is in your face every minute of the day now, so as soon as you become aware of a problem, the onus is on you to react and to programme
a solution.

"I think it's fair to say that, for years, fleet managers have tended to be more reactive than proactive. Proactive management of technology is absolutely where it needs to go now, rather than just on the end of the latest warning, and suddenly everybody's frantically trying to combat the elements that crop up."

The boon of modern fleet systems is that, when they are understood and used properly, they are incredibly clever and useful things. Artificial intelligence (AI) is a bit of a scary term, often associated with apocalyptic futures or the capacity to put us all out of jobs. Reality has yet to mirror the sci-fi, though. According to Neil Avent, IT director at Fleetcheck, AI won't do anything it isn't told to, but it is being employed to good effect in fleet management systems.

"Where it is starting to be used at the moment is with risk and grading for drivers," he says. "This involves looking at the history of a driver and predicting the chances of him having extra points on his licence in the near future or the chances of him having time off work due to his history. In a simplistic way, if you've got a member of staff who is off for several days of the year, at certain times, the AI will predict when he is most likely to have time off in the future.

"For your drivers with points, it will look at the history and what has happened. It will then put things together, such as how quickly tyres are being replaced, if there's damage on the vehicle and parking fines - a sort of profile on the driver - and start identifying which ones are more risky."

All the AI does in this instance is build a picture, and Avent is keen to stress that it is neither able to apply context, nor to make an independent decision, as those more human elements are left to the fleet operator, where they belong. It also has near-term applications for document management, and will soon be capable of interpreting, and subsequently processing, scanned documents such as driving licences without requiring a person to manually identify or file them.

"When you talk to fleet managers, quite a lot of their time is used up on basic paperwork and processing," says Avent. "Automating that with AI will be a massive time saving for them. I think if you place it in the hierarchy, the AI would take a lot of the grunt work away from the fleet manager, but what it won't do is absolve your responsibility for making decisions."

As for where it is headed, the predictive element of AI is expected to play more of a role in fleet management. Business Car has previously reported on trials of prophetic telematics systems, able to pinpoint when a particular vehicle is likely to break down or require maintenance based on historical data. According to Avent, we are likely to see more of the same from fleet software in the future.

"We have got the type of vehicle, mileage, fuel, tracking information, incidents, invoices, work - we have 30 or 40 different pieces of data to make the whole picture - and it is the same with the driver when you talk about the different licences, training, medical information and all the rest of it," he says. "So we end up with quite a complex data set for both vehicles and drivers, which can be used to make quite detailed judgements based on the AI.

"From looking at the age of the vehicle and all the other information in a fleet system, we can give a percentage chance if we think the vehicle might fail at its first attempt at an MOT, for example. If that's high enough, it can give the fleet manager reason to do a pre-MOT inspection, or have a look at the vehicle to try and avoid any failures on the fleet. Without that sort of information, it would just be blind guessing."

Cross-referencing data from other fleets, especially those similar in size and nature, is also possible, and could allow a software specialist to foretell problems with even greater accuracy.

"The other benefit we are finding from being a fleet system for many companies is that it makes our data a lot larger," says Avent. "With any AI, you need to think of the amount of data being pushed into it as a fuel, so the more data you've got, the better resolution for decisions will be.

"We've got good data on around 80,000 vehicles, so there is a large pool to look at the history of things like MOTs, whereas if you're a fleet manager at a company with 50 vehicles, you can't do that.

"It is like just looking at the moon rather than using a telescope - you won't be seeing enough information to make
any decisions."