Error parsing XSLT file: \xslt\FacebookOpenGraph.xslt On the Move towards autonomy
Cookies on Businesscar

On the Move towards autonomy

A collaborative project to develop a new testing method for self-driving cars looks to have borne fruit - with fleet drivers lending a hand. Sean Keywood reports. 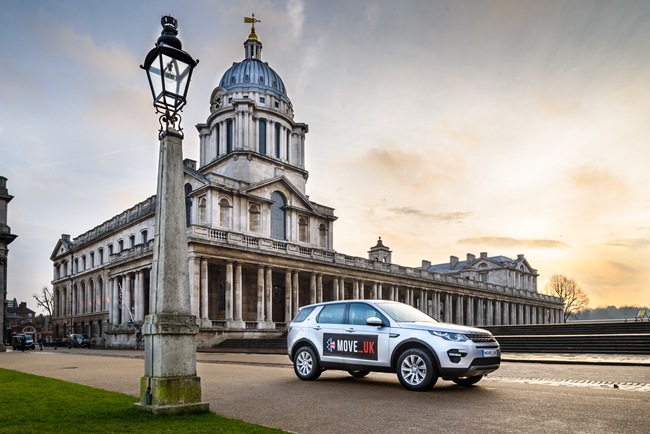 A trial encompassing more than 8,000 hours of motoring by ordinary fleet drivers has validated a testing method that could revolutionise the development of autonomous vehicles, it has been said.

It has been developing and trialling connected validation - a way of testing autonomous driving systems based on real-world driving, rather than in controlled conditions on a test track.

It has done this with a fleet of five ordinary Land Rover Discovery Sport vehicles, driven by Greenwich borough staff as they go about their regular work, along with TRL drivers.

The cars were fitted with autonomous emergency braking systems that were set to be more sensitive than usual, and also to run in the background, rather than actually applying the cars' brakes when triggered.

The idea was that these incidents would then be recorded as 'events' - such as when the driver had to stop sharply or another vehicle cut in in a traffic jam - with the storage of relevant data captured by monitoring equipment fitted to the cars (initially just a camera, later also including radar).

During the course of the trial, which included more than 100,000 miles of driving, 450 short driving sequences were captured when the on-board systems detected a potential hazard, and just 25 were classed as critical braking situations.

According to lead project manager Simon Morley of Bosch, this selectiveness is crucial, as focusing only on key events will make it much easier to analyse the data when the method is applied to autonomous cars.

He said: "At the higher levels of autonomy we are talking about 8GB a second of data - like streaming two or three Netflix videos every second.

"That makes it very complex and time-consuming to validate these systems, and means it will take forever to test these systems ready for market. What we need is a new validation method.

"On this project we are not talking about a new autonomous driving system. It is about finding a method to test these systems so they are ready for market, and that is a real challenge - perhaps more of a challenge than developing the systems themselves."

According to Move UK, connected validation means that rather than having to pore over thousands of hours of data from a test vehicle, engineers would be able to concentrate only on the major events, significantly reducing the time it would take to process and analyse the data, and bring a roadworthy system to market.

Move UK says the connected validation approach could also be applied after the launch of a new system to market, allowing engineers - and potentially approval authorities and insurers - to monitor the safety performance of production systems fitted to vehicles on the road.

According to Morley, the real-world aspect of the method is a key factor.

"In the automotive world most testing is on test tracks, but in the world of autonomous driving we need to collect data in the real world," he said. "It is no good just simulating crash tests - there are so many scenarios we have to predict.

"That is why this project is so relevant. We are doing it out in the real world in Greenwich in cars being driven by borough employees doing their work, so nothing is staged."

The plan now is for Bosch and JLR to use the method to develop their next autonomous driving systems, having been satisfied through the trial that it is the best way to go, while Direct Line and The Floow are aiming to build more accurate insurance models.

Morley added that the results of the trial have also provided a valuable insight into real-world driver behaviour, which can be used to help programme the way future autonomous systems behave.

He said: "JLR have indicated they want to use the data to ensure their systems behave in a natural way, retaining positive driving characteristics of good drivers.

"We at Bosch intend to use these critical events to test our next autonomous emergency braking production software. We are going to use the video sequences to develop that."

Of course, the real driver behaviour captured by the project offers not just things for autonomous driving systems to learn from, but also to watch out for.

Sam Chapman, chief innovation officer  at The Floow, said: "People speed, cut each other up and make all manner of mistakes. Autonomous vehicles will need to be programmed to accommodate this real-world behaviour."