Used diesels prove their worth as values strengthen

Tumbling new diesel sales have caused a rise in nearly new prices, with experts predicting more of the same for the cleanest versions. Jack Carfrae reports. 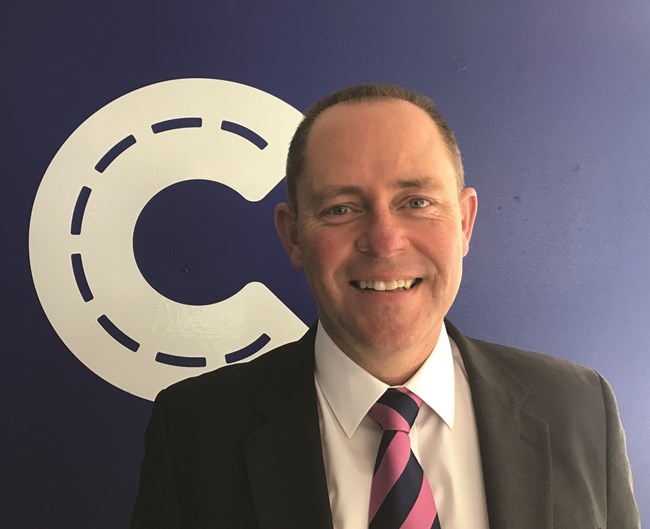 Residual values of nearly new diesel cars have risen due to the scarcity of available models. According to vehicle data specialist Cazana, prices of second-hand diesel cars up to 12 months old with no more than 12,000 miles were up 2% year-on-year in April, compared to static performance for equivalent petrols.

The data coincides with plummeting sales of new diesel cars. The SMMT reported a 29.6% drop in 2018, while April 2019's figures showed an 18.4% year-to-date fall, leaving the fuel type with a 27.7% market share, which has led to suggestions that a lack of availability is increasing the worth of used examples.

"The late-plate, low-mileage sector has been really quite affected by the lower volume of diesel cars coming back to the market," said Rupert Pontin (pictured), director of valuations at Cazana. "Prices have strengthened - and strengthened more than petrol cars - which, I can only see, is down to the fact that there are fewer of them about in the marketplace and higher consumer demand."

He claimed that diesels were responsible for a wider rise in late and low used car prices over the same period, and that the shortage of supply and appetite from used car buyers was sufficient for values to remain buoyant in future.

"It is diesel cars that have driven the overall increase [in nearly-new car prices]. this is logical considering that new diesel car registrations have been hit so hard in the last 12 months," said Pontin.

"That is likely to continue, because OEMs are not putting as many onto their management fleets, so you are going to see less of those cars coming back into the market at seven, eight or nine months old. Likewise with the rental sector, which has been influenced away from diesel cars - customers are wanting a petrol because they don't understand that Euro 6 isn't bad for them. With far fewer of those cars being registered, they will hold their value going forward because there will still be demand for them."

Despite claims to the contrary, broader diesel used car values have remained strong in the face of anti-diesel publicity and government initiatives such as increasing the supplement on company car tax for the fuel type from 3% to 4% in 2017. In March, remarketing experts at Cap HPI and Alphabet told Business Car that used diesel prices would likely strengthen in future, as larger numbers of petrol models make their way onto the used market, and Cazana's figures are the earliest evidence of the trend.

Speaking to Business Car in 2018, Nick Molden, chief executive of independent vehicle testing specialist Emissions Analytics, said: "Going by the real performance, these things [diesels] should actually be having a new lease of life, because you have got all the low CO2 benefits, NOx emissions down to the levels of petrols, particulate emissions that are less than petrols and the fuel economy is obviously better as well.

"On all those four key measures, the best diesels are now either the same or better than an average petrol - yet everyone is switching from diesels to petrols. we have got a situation now where people are doing exactly the wrong thing. Getting the older diesels off the road is still really important, so if someone trades in an older diesel for a newer petrol, that is a benefit on the pollutants, but we tested one diesel last week which got down to 11 milligrams [of NOx] - we are getting down to almost unmeasurable levels. If we only had the benefit of time, give it 15 years and the NOx problem would have completely gone away from passenger cars with the natural turnover of the fleet."