With company car tax set to change over to new rates on 6 April, the government left it rather late to confirm the numbers. Luckily, it is mostly good news. Illya Verpraet takes a closer look. 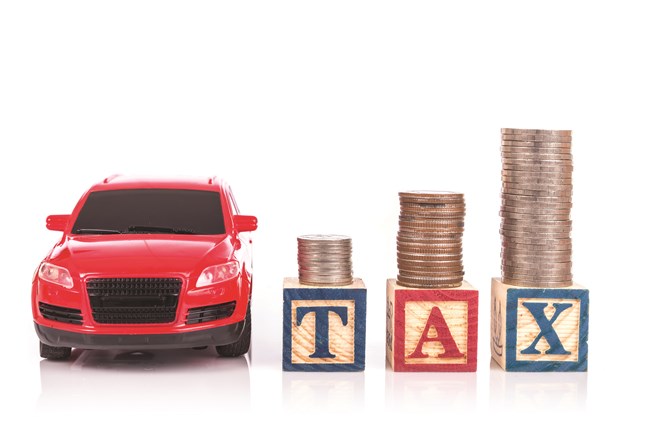 Arguably the most important part of the 2020 Budget for fleets was that the company car tax rates announced last July were confirmed and will take effect from 6 April.

After several years of adjustments in the benefit-in-kind (BIK) rates, fleets should finally have some certainty, as the rates are now known until April 2025.

It is good to know that drivers of company cars registered before 6 April 2020 won't suddenly see their company car tax change, as those rates have been frozen at 2019-2020 levels.

Those cars will also continue to be taxed on their official NEDC CO2 output, rather than the newer and more accurate - but usually less favourable - WLTP figure.

For cars registered from 6 April, the government seems to be standing by its pledge to reduce the UK's carbon emissions - hybrids with long electric ranges get very favourable rates and pure electric vehicles (EVs) go to 0% for 2020-21. The latter measure even extends to electric cars registered before 6 April.

For petrol and diesel cars, the new rates aren't as unequivocally positive. Although most categories become two percentage points cheaper, new registrations are judged by WLTP CO2 figures. For electric and plug-in hybrid cars, that doesn't matter too much, because 0g/km will still be 0g/km, and a lot of plug-in hybrids will still be below the 50g/km they need to qualify for the more favourable rates.

Petrol and diesel cars will be worse off in a lot of cases, however. On top of that, diesel cars (excluding rare diesel-electric hybrids) incur a further 4% penalty, up to a maximum of 37%, if they are not RDE2-compliant.

All rates for cars registered after 6 April 2020 (and EVs registered before) will move up one percentage point for 2021, and another for 2022. After that, the rates will be frozen until April 2025.

The new rates were met with a largely positive response from fleet organisations and leasing providers.

Caroline Sandall, co-chair of the Association of Fleet Professionals, said: "The hugely welcome, but surprising, freeze in company car BIK tax rates for 2023-24 and 2024-25 at 2022-23 levels could provide a significant boost in demand for what remains one of the nation's favourite employee benefits.

"Businesses and drivers have also been opting out of company cars because tax rates were not known for the full duration of the operating cycle. We have continually called on the government to recognise that fleets now operate company cars over typically four and five years."

ICFM chairman Paul Hollick agreed that the new rates could spell a revival for company cars: "With company car BIK tax rates now known for a full five-year vehicle cycle, which is the norm for some organisations, the Budget could even herald a resurgence of the company car," he said. "Because many drivers' decision to opt out of a 'favourite' employee perk was driven by tax uncertainty."

Claire Evans, head of fleet consultancy at Zenith, said: "It is a budget that helps the fleet industry transition to EVs, and realises the goal of making electric transport the new normal by 2030."