A dramatic fall in new car registrations became inevitable during the Covid-19 lockdown. 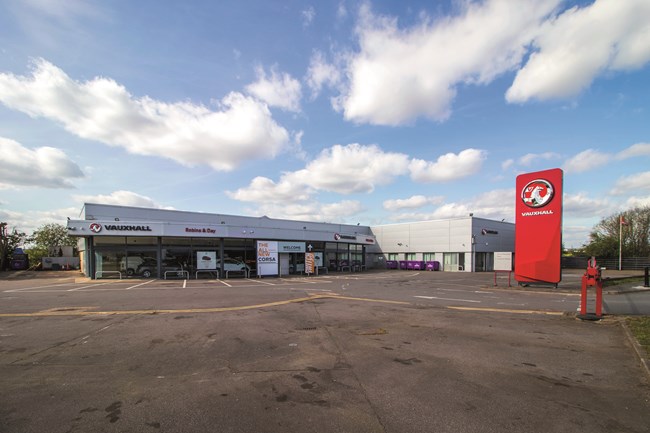 The emergency measures to tackle Covid-19 had a more sudden and dramatic impact on new car registrations than the global financial crash more than a decade ago.

With the lockdown in place for barely more than a week during March, and showrooms closing in accordance with government advice, the UK new car market fell by 44.4% compared with a year ago, according to the Society of Motor Manufacturers and Traders (SMMT).

The fall is actually less dramatic than many other large markets in Europe, with Italy down 85%, France falling by 72% and Spain decreasing by 69%.

In total, 254,684 new cars were registered in the month, with demand from private buyers and larger fleets falling by 40.4% and 47.4% respectively, while the numbers of petrol and diesel cars joining the road were down 49.9% and 61.9%.

Registrations of battery electric vehicles (BEVs) rose almost three-fold in the month to 11,694 units, accounting for 4.6% of the market, while plug-in hybrids (PHEVs) grew 38%. Uptake of hybrid electric vehicles (HEVs), however, fell 7.1%.

While many car showrooms are likely to remain closed for the coming weeks, companies are still working to ensure deliveries to critical workers, and the SMMT says the industry is also striving to keep sufficient service and repair workshops open to maintain vehicles that are helping to deliver essential goods and services across the country.

The news comes as the SMMT has downgraded its interim market outlook for the year to 1.73 million registrations - a 23% decline on the previous outlook in January, and 25% lower than the 2.31 million units registered in 2019. A further outlook will be published later to reflect the latest conditions.

Mike Hawes, SMMT chief executive, said: "With the country locked down in crisis mode for a large part of March, this decline will come as no surprise. Despite this being the lowest March since we moved to the biannual plate change system, it could have been worse had the significant advanced orders placed for the new 20-plate not been delivered in the early part of the month. We should not, however, draw long-term conclusions from these figures, other than this being a stark realisation of what happens when economies grind to a halt.

"How long the market remains stalled is uncertain, but it will reopen and the products will be there. In the meantime, we will continue to work with [the] government to do all we can to ensure the thousands of people employed in this sector are ready for work and Britain gets back on the move."

Many car manufacturing plants across Europe have fallen silent in recent weeks, while some have been involved in trying to produce in-demand medical ventilators and PPE, either with 3D printing or by redeploying factory employees to specialist companies to help.

Some plants in mainland Europe have already restarted production, with Volkswagen restarting the lines at commercial vehicle plants in Poland and Germany, while Vauxhall has announced it is priming its Ellesmere Port facility, where the Astra is built, to start production in the near future, discussing safety protocols for employees with union Unite.

The statement said: "The industrial recovery schedule, which will be comprehensively discussed with Unite, has not yet been specified and will take into account the operating capacity left to companies by public authorities to exercise their commercial and industrial activities."