Drivecare's app and black box will deactivate phones while a vehicle is moving and score driver behaviour. Jack Carfrae reports. 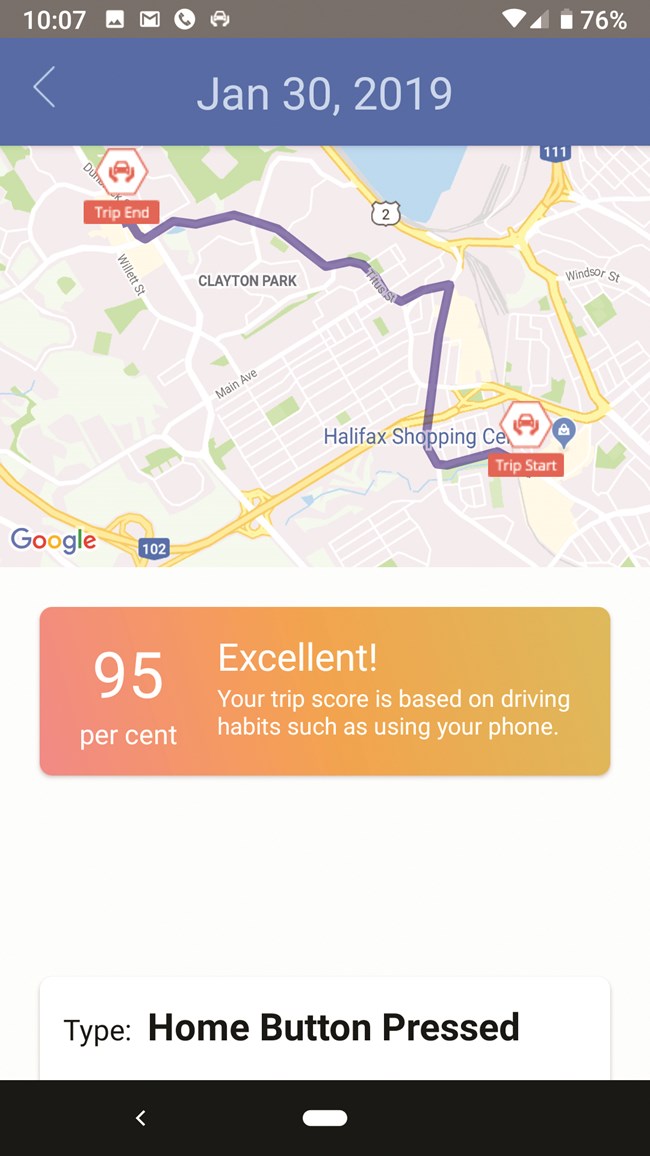 A new telematics and anti-distraction package is due to launch in the UK in the first quarter of 2020, promising insurance discounts to the fleet industry.

Known as Drivecare, it comprises a conventional black box-style telematics unit with an app, which are paired by Bluetooth and disable the driver's phone while the vehicle is in motion.

Initially launched in Canada in 2015, the system works with IOS and Android phones, and is able to detect when the vehicle is moving and block access to the phone's functions until the driver stops the vehicle and switches off the engine, although calls to emergency services will still be possible.

In addition to performing conventional telematics functions such as tracking, it also uses an algorithm in conjunction with Google Maps to correlate the vehicle's driving style, location and the level of risk associated with a given area, and assign a percentage score to the driver, which can also be viewed by the fleet manager.

"If a vehicle is driving through a school area, for example, or near a playground, and it is speeding - and let's say the driver tries to make a phone call and the weather is rainy - then the driver is assigned a score to say 'at this GPS location there is a school and it is a little higher risk,' and the vehicle owner can see that score as well," said Angus Poulain, CEO of Keeping Roads Safe Technologies, the firm behind Drivecare.

He added that fleets would have the option to remove the phone blocking function or set it to activate when a driver falls below a certain percentage score.

"The distracted driving feature - the blocking of the cell phone - is an option that can be put on by the vehicle owner or supervisor," Poulain explains. "It is up to them to say, 'we are going to set your score at 95%, your phone will be locked until you can improve your behaviour and then it will be unlocked if it goes up to 96%' - or whatever they decide the risk factor can be."

Prior to launching the system, the firm conducted a series of trials with Dalhousie University in Nova Scotia, "to see if people could be broken of the habit of using their cell phones," according to Poulain.

"We took a sample of thousands of drivers and then, unbeknown to them, we could either activate it or deactivate it, and run it to see if, over time, once they got into the vehicle they just started putting their phones away - and eventually, they did."

Drivecare will be marketed to UK fleets in partnership with an insurance company, which will see fleet policy holders offered discounts in exchange for adopting the technology. Poulain claimed that reductions of 10-15% had been achieved in other markets, such as the US, where the company conducted a trial in which the customer bought the system via the insurer and received an immediate discount after demonstrating that it was being used. 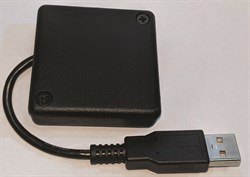 He added that fleets and company car drivers will also be able to use the app to calculate business and personal mileage, and decried the complexity of many traditional telematics systems, claiming that the dashboard element of the service would major on simplicity.

"We find that with a lot of telematics programmes out there, you almost have to be a data scientist to understand them or have the time to analyse a lot of the things going on, because there is a tremendous amount of stuff presented to you," Poulain said. "OK, there is a lot of calibration that can provide you with a lot of data, but do many companies have the time to analyse that type of data or to find out what is really happening? We have a very simple dashboard, where you can see what is going on exactly at the moment you want to know it, and all of the reports are printable."

UK prices have yet to be confirmed, but in Canada the unit is supplied and fitted for CAN$99 (£58) and there is a monthly subscription charge of $3.99 (£2.35) or $4.99 (£2.95) depending on the size of the fleet. Poulain said the only adaptations to the UK and European versions of the product would be languages, time zones and the addition of local emergency service numbers, and that otherwise it will remain identical.