A consultation has opened on banning new petrol, diesel and hybrid car sales by 2035, sending shockwaves through the UK automotive industry. 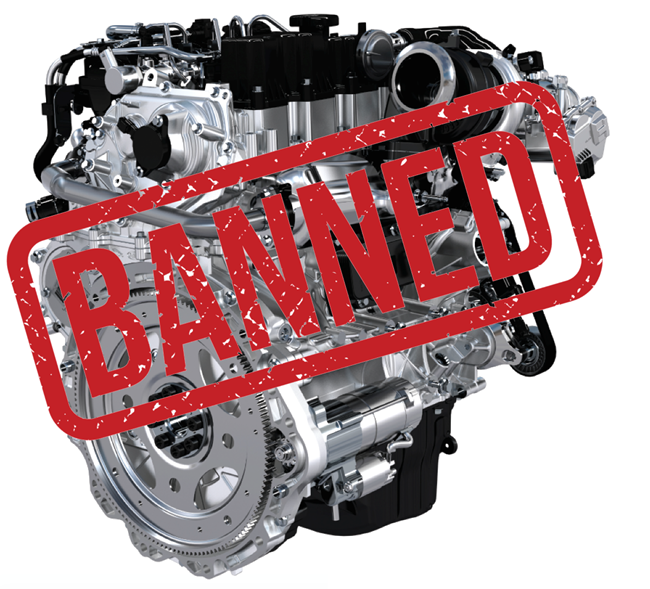 Prime minister Boris Johnson announced this month that his government intends to not only bring forward the ban on the sale of cars and vans powered only by an internal combustion engine (ICE) from 2040 to 2035, but to also include hybrid cars.

In the previous plan, announced in 2017 by then prime minister Theresa May as part of the 'Road to Zero' strategy, hybrid cars with a pure-electric range of over 50 miles could still be sold after 2040. The new strategy announced by Johnson will halt the sale of any car or van that isn't zero-emissions.

He announced the new direction at the launch party for the COP26 UN climate summit in Glasgow in November and suggested that the date could be brought forward even further if a faster transition was possible. At the moment, it is still just a proposal that is subject to consultation.

It is clear, however, that the government is keen to bring the date forward, as just over a week later transport secretary Grant Shapps let slip in a BBC radio interview that the proposal is for the ban to go into effect between 2032 and 2035.

The government will announce its 2020 Budget on 11 March and is expected to give more details about the plan, as well as offer more clarity on the incentives to encourage EV uptake. The current plug-in car grant, which pays for 35% of an EV's value up to £3,500, is set to expire in March, with no announcement from the government about a replacement. 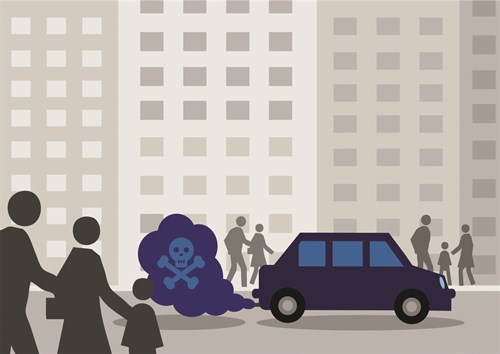 As was to be expected, the new plan was met with positive reactions from environmental groups, but widespread disapproval from the automotive and fleet industry.

The Society of Motor Traders and Manufacturers (SMMT), which welcomed the original 2040 plan, accused the government of moving the goalposts, with its chief executive Mike Hawes saying: "Manufacturers are fully invested in a zero emissions future; however, with current demand for this still expensive technology still just a fraction of sales, it is clear that accelerating an already very challenging ambition will take more than industry investment.

"This is about market transformation, yet we still don't have clarity on the future of the plug-in car grant - the most significant driver of EV uptake - which ends in just 60 days' time, while the UK's charging network is still woefully inadequate.

"If the UK is to lead the global zero emissions agenda, we need a competitive marketplace and a competitive business environment to encourage manufacturers to sell and build here. A date without a plan will merely destroy value today. We therefore need to hear how government plans to fulfil its ambitions in a sustainable way, one that safeguards industry and jobs, allows people from all income groups and regions to adapt and benefit and, crucially, does not undermine sales of today's low emission technologies, including popular hybrids, all of which are essential to deliver air quality and climate change goals now."

BVRLA CEO Gerry Keaney further emphasised the importance of incentives: "To achieve these goals the government must provide a clear support package through to at least 2025," he said. "It must preserve the plug-in car and van grants, maintain a strong set of tax incentives, and tackle the huge and often arbitrary costs associated with fleet charging infrastructure."

The thoughts of AA president Edmund King mostly echoed the SMMT's, though King added: "Manufacturers are also spending billions on developing state-of-the-art hybrids which are zero emissions for many journeys, but these will also be excluded from sale. This seems a very backward step that could backfire by encouraging drivers to hold onto older, more polluting vehicles for longer."

Acfo chair Caroline Sandall was no less critical, calling a ban 'simplistic' and commenting: "Fleets are, in the main, in the vanguard of introducing plug-in vehicles and taking action to reduce their carbon footprint, but politicians must make it much easier to switch, and switch quickly."

"Acfo is very keen to see a much higher level of commitment to supporting greater take-up of EVs. However, while new car registration figures show that demand is increasing, it is being hampered in part due to the right products not being available at the right price with realistic delivery times. Simply advocating a ban on the sale of ICE and plug-in hybrid models is not the answer."

She further suggested a number of measures the government should take instead. These include standardising charging points - including the different connectors and payment methods - a commitment that the plug-in car and van grants will remain in place for years, and for the BIK rates for 2023 through 2025 to be included in the March budget to provide confidence to fleets.

Finally, Acfo asks that the government works with the National Grid to ensure that vehicles can be effectively charged.

While it is clear that a lot of work needs to be done before the UK can achieve zero emissions, it is also worth remembering for fleets making decisions about which vehicles to purchase or lease today that 2032 is still 12 years away and there is no reason for immediate panic.

RAC spokesman Simon Williams said: "While the government appears to be constantly moving the goalposts forward for ending the sale of new petrol, diesel and hybrid vehicles, drivers should not be worried about opting for a plug-in hybrid now. They are potentially the perfect stepping stone for those who want to go electric, but who have concerns about range, as they aren't as expensive as a battery EV. At the moment they give drivers the best of both worlds."