Interior air quality under the spotlight

Emissions Analytics has begun testing interior air quality with the aim of rating vehicles based on occupants' exposure to particulates and CO2. Jack Carfrae reports 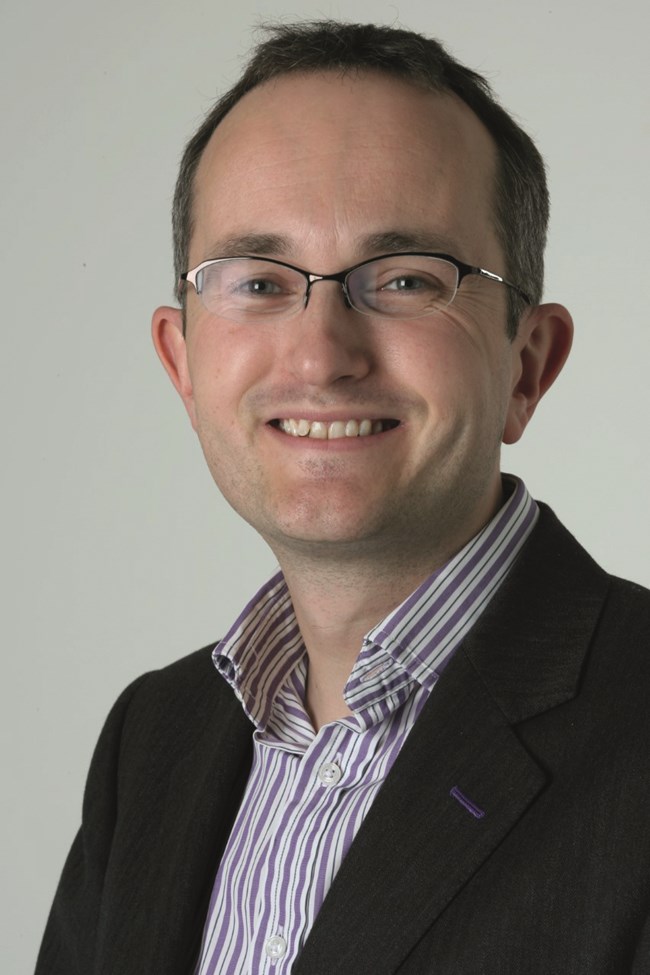 Emissions Analytics has begun testing the air quality inside vehicles to establish its impact on occupants. The firm, which specialises in measuring real-world tailpipe emissions, has broadened its focus to interiors to assess their effectiveness at filtering particulates absorbed from outside, along with the CO2 that builds up inside the car, which can have a detrimental impact on occupants when it reaches a certain level.

According to the company's founder and CEO Nick Molden, the combination of modern seals and the use of HVAC systems can degrade cabin air quality to the point at which a driver's reaction time is impaired.

"Cars are so well built now; they're sealed units," he told Business Car. "If the air coming in is not well filtered, you're bringing polluted air into a sealed space.

"We want to know - if you're driving along behind a smelly truck - is how [many] particles get into your cabin and how effective is your HVAC system? If you switch to recirculate, what's the hidden danger in CO2 accumulations, which slow your reaction time, give you headaches and therefore become a road danger problem?"

He explained that modern HVAC systems essentially give occupants a "trade-off" between exposure to external particulates and a build-up of CO2 within the cabin. The global average ambient CO2 level is around 407 parts per million (ppm) according to Climate.gov, but Molden said drivers using the air recirculation function could easily exceed four figures.

"We've measured it getting up to 3,000ppm in the cabin within 30 minutes with just the driver there - that's not with passengers [who create more CO2] - and it can go a lot higher.

"When you get past 1,000, you start getting things like dry eyes, dry throat, that sort of thing. When you get up to 2,500, that's when you start getting cognitive impairment - of the gentlest sort. It doesn't become really, seriously unsafe - where you start losing consciousness - until you're up to about 10,000ppm, but if you're driving a vehicle and it increases your reaction time from half a second to 0.8 of a second, that has a driver safety implication."

Regarding particulates, generally considered to cause longer-term health and environmental issues, he added that the company had "typically found it quite common for the particle concentration in the cabin to be double outside. By the time the pollution actually gets to the pavement, it's diluted quite a bit, so the measurements you take in the middle of the road are much higher than the roadside monitoring stations."

The company has conducted around 130 tests on individual cars and found that, regardless of the level of exterior pollution, each HVAC system creates a constant level of CO2 and particulates inside the car. Testing has also revealed broad variances among manufacturers. Volvo was the worst performer for CO2 build-up and Lexus for particulates, while Jaguar, specifically the I-Pace, was found to be the best all round.

The company has begun work on a European standardisation process for cabin air quality known as CEN Workshop 103. According to Molden, the initiative aims to standardise the measurement of particle infiltration and CO2 build-up to inform policy and create an interior air quality rating, theoretically similar to safety body Euro NCAP's star system.

"If you can boil a particular car down to one figure, that then makes it very easy to compare between vehicles. creating a sort of five-star rating. There are also lots of aftermarket filtration systems [and], at the moment, consumers are largely unaware of the issue, so people are undervaluing all of these things that could make their travelling so much cleaner."

He suggested the Covid-19 pandemic could also increase awareness of interior air quality, as drivers and passengers were more conscious of confined spaces: "The idea that you might drive through a big plume of virus and it gets into your cabin is a bit fanciful, but if you are in a car with a passenger who has it. the more it refreshes the air, essentially the lower your chance of catching it. Whereas if you sit in a pool of stagnant air, you've got a much higher chance, so the CO2 we're measuring is almost like a tracer for Covid."