Ready to pay as you go?

Tech-based flexible insurance policies are a big trend for private motorists - are fleets about to follow suit? Sean Keywood reports. 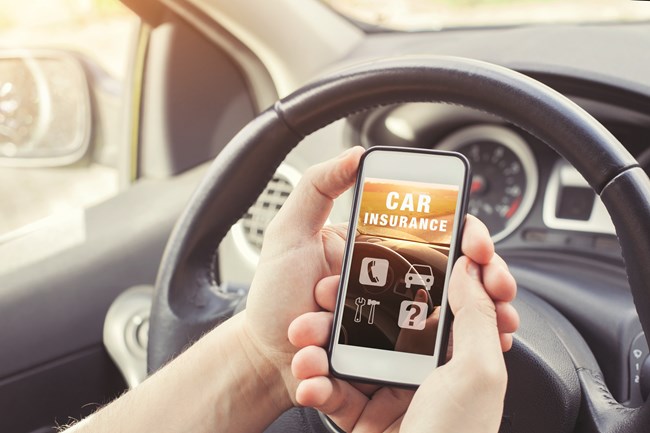 Pay-as-you-go and telematics-based insurance have become increasing popular in recent years for private motorists. They potentially offer savings for drivers who don't do that many miles, and a way to avoid hugely expensive premiums for younger drivers, while safer drivers also benefit from potentially lower premiums thanks to an electronic thumbs up from driver data apps. However, this is a trend that has yet to catch on among company car fleets. Why is that, and is that likely to change?

At the moment, the options for operators wanting to switch to this sort of model are very limited, but an insurance firm that might be able to help is Zego. It was initially founded in 2016 to provide pay-as-you go insurance, initially for food delivery riders, but later expanded to private hire drivers, couriers, and now fleets. It offers usage-based policies, based on miles driven or time on the road. A fleet operator whose vehicles are not on the road will pay no more than a base subscription rate, and if the fleet experiences a sudden increase in vehicle usage, a cap means it can't pay more than an agreed limit.

The firm says its policies are suited to fleets that experience fluctuations in demand, and also argues that new businesses that have tighter restrictions on cash flow can benefit from lower upfront costs.

When asked if he thinks usage-based insurance will become more popular over time, Zego director of enterprise Gianluca Uberti says: "Yes, as businesses look for new ways to improve the operational efficiency of their fleets and reduce costs, we believe usage-based policies will become increasingly important."

Zego's insurance works using data from onboard tracking devices, as Uberti explains: "Zego integrates directly with many devices currently on offer from telematics providers. These integrations provide mileage and usage data that is used to accurately calculate vehicle usage.

"For fleets that do not have telematics installed, we are able to offer preferential rates on compatible devices, through partnerships with our preferred providers."

The firm says that its flexible policies have offered advantages during the coronavirus lockdown, with some fleets experiencing increased downtime, while at the other end of the scale some delivery fleets have seen increased mileage.

Uberti says: "There has been an increase in demand from car fleets over the last few months, most likely driven by the effects of the pandemic.

"Many businesses are actively optimising their profit and loss and working hard to reduce costs, whilst providing great service to their customers and employees. Zego fleet insurance is able to help them achieve this."

Uberti adds that Zego proactively shares information about a customer's fleet, and the claims it has made throughout the life of the policy, which he says means there are "no nasty surprises at renewal time".

While Zego could possibly be at the forefront of a trend in fleet insurance, for now it is ploughing a lonely furrow. According to Paul Hollick, co-chair of the Association of Fleet Professionals, this is because fleet policies offer greater risks for insurers than policies for individual motorists, meaning that insurers operating in the fleet sector are likely to operate
more conservatively.

"If they get the price wrong on an individual basis then they have got the portfolio to rely on," he says. 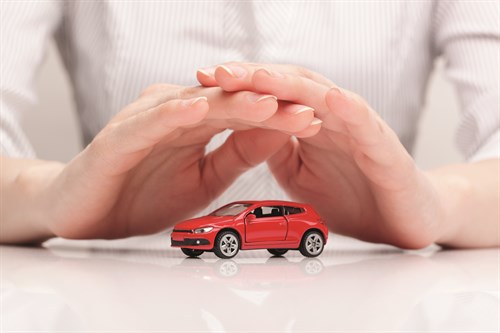 Despite the risks associated with a fully pay-as-you-go policy, Hollick does expect to see telematics assuming more of a role in fleet insurance, with the aim of reducing premiums alongside other driver safety measures.

"I think some savvy insurers will start to work with third parties, as they have been doing off and on for the last 10 years anyway, to say if you do driving licence checks, if you give driver training, we will reduce your premiums by 10 or 20% up front.

"It's not been done wholesale, it's just been done in pockets. But I think that will change in the next year or so, where your Avivas of the world will start to see what is happening in the private space and then start to relay that in the corporate space, so if [an  insurer sees] a telematics box they should say 'that's on my list to reduce premiums, we can work with you to give a lower premium up front'."

As Hollick explains, potential interest in pay-as-you-go insurance in the fleet industry is naturally limited anyway by the large number of self-insured fleets, which are effectively pay-as-you-go anyway since they assume the cost of repairing their own vehicles themselves.

However, for fleets that do have fully comprehensive insurance policies, Hollick does see telematics insurance becoming more common, but probably through mobile apps rather than 'black box'-type installations.

"Car fleets are difficult because there is a large element in the main of private use, unless it is a proper need vehicle that is a workhorse for an organisation.

"If it's got a large proportion of private use, obviously employees naturally won't want to be tracked with telematics boxes in their vehicles. So I can see it changing through apps rather than through hardwired telematics devices. A bit like the Aviva app or the More Than driver app.

"I think that employees will be given apps from their companies because that's who they insure with, and they will be asked, a bit like in the personal space, to use the app to cover their insurance premiums by driving a company car. It will go dark when it's private and be on when it is a commute or a business trip.

"That data is then effectively the same as what's in the private space, and can be used for insurance premiums in the same way."

Hollick says the growth of such services will probably be one of the more fundamental changes to the marketplace in the next couple of years.

He adds: "The insurance company is going to want to use their app rather than verifying and validating a third-party app, but I think this in time is where the insurance companies will need to come to the market and start to work with telematics and app developers to validate and verify whether that app can be used as a barometer for the trip, and to be able to calculate the trip in the right way.

"I know a lot of the insurers are starting to look at - rather than just relying on their one product - how can we integrate that with other providers to be able to get the same nourishment that we'd normally have on our own tech platform."

Looking further ahead, Hollick does believe that pay-as-you-go insurance will eventually become the norm, but that this will be driven by other developments in vehicle technology, such as electric and connected vehicles.

"With electric vehicles, the government is obviously not able to tax energy as much as they can tax fuel. The connected car is fundamental with driver data to work out how many miles have you driven to pay for your road tax - why not bundle insurance into the same thing as well? All these markets are starting to converge in the fleet and mobility space."