Spike in repossessions due after FCA ban

The Financial Conduct Authority has extended its ban on vehicle repossessions until 31 January, leading to an expected increase in used car supply in the first quarter of 2021. 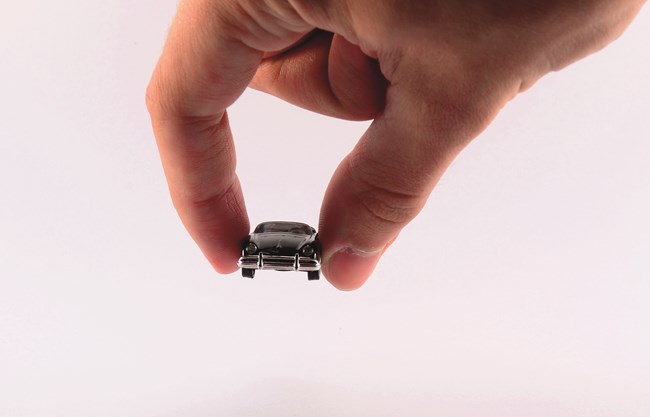 Finance and remarketing companies are bracing themselves for an increase in used car volumes after a hiatus on repossessions. The Financial Conduct Authority (FCA) introduced an effective ban on vehicle repossession for people affected by the pandemic on 27 April, which initially ended on 31 October. An updated version was announced on 4 November, in light of England's month-long lockdown, and repossessions now cannot take place until 31 January.

However, the entire repossession process was forbidden during the initial period, whereas only the final act of physically recovering the car is now prohibited, allowing finance companies to ready collections during the current ban.

It has created "a six-month backlog of repossession cases" according to the Finance and Leasing Association's (FLA) head of motor finance, Adrian Dally. Further repossessions - not part of the backlog - are expected after the ban lifts, as the economy is predicted to worsen, which has led to concerns around oversupply and a potential drop in used car values.

"You've potentially got [more than] half a year's worth of [repossessed] vehicles coming on the market. on top of others, so there will be an effect on used car prices because you're going to have oversupply," said Dally.

He said the vehicles would "trickle" onto the used car market - which bodes better for prices than an instantaneous swell - during the first quarter of 2021.

"Most car finance providers have had between 10% and 15% of their customers requiring forbearance at some point," he added. "The majority of those are now back to normal payments, which is good, but possibly up to 10% of that 10-15% may end up terminating at some point. So that's the kind of scale of it."

Dally added that cash allowance drivers who, due to the BIK tax structure, might previously have opted for a company car, were at risk if they were unable to keep up with payments.

"The market has changed a bit in fleet. A number of formerly fleet buyers are now presenting as individual consumers, and they may well be in the PCP markets. If they've got that car in that type of arrangement, then they could be affected."

Remarketing specialists have acknowledged the issue but generally do not believe it will negatively affect used car values. "There will definitely be some extra volume," said Martin Potter, managing director of auction firm Aston Barclay, "but I'm not concerned about what it does in the remarketing arena because, generally, that sort of termination stock is often right in the sweet spot of exactly what everybody wants. They'll probably be around that £7,000/£8,000 mark, very often still serviced and one owner, so, actually, if we do get some of that stock, I think it will be snapped up."

Any increase in repossessions is predicted to be more of a logistical issue for the remarketing industry. Social distancing measures have rendered the process of moving vehicles more laborious throughout the pandemic, while finance companies voiced concerns about storage capacity ahead of the change to the FCA's guidelines.

"As far as I'm aware, the industry is preparing for quite a significant increase in the volume of vehicles coming back from the finance sector," said Rupert Pontin, Cazana's director of insight. "The logistics guys have been asked by customers to 'please secure extra storage space'."

"A number of our finance house customers have asked about what we can cope with if the volume does increase dramatically, so I think some of them are expecting an influx," said Potter.

Broader used car values began to fall in October. Cap HPI reported a 2.1% reduction in prices throughout the month; three-year-old city cars saw the biggest proportionate drop of 2.9% (circa £150) and equivalent large SUVs the lowest at 0.5% (also £150). However, it is not unusual for the used car market to soften towards the end of the year, while sellers reported exceptionally strong prices in the months following the UK's first lockdown.

"We do appear to be experiencing that drop-off in trade demand," said Cap's head of valuations, Derren Martin, "but it is exacerbated this year by economic uncertainty, high prices and reasonable predictions that the consumer appetite for used cars that has driven up prices cannot last forever."