Consumers lack the information needed to make an educated choice when choosing electric vehicles (EVs), according to research by Bosch. 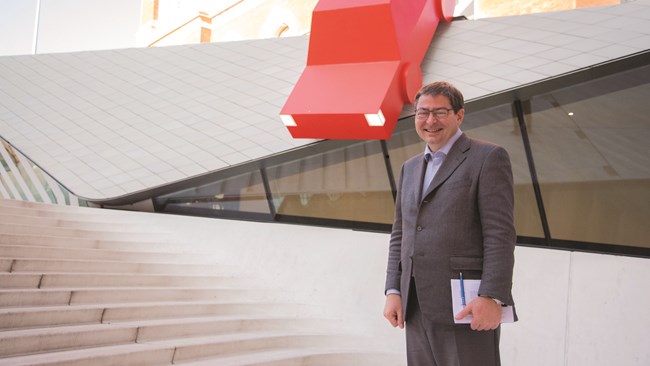 The engineering company, which is a big supplier to the automotive sector, says its study shows people want to make the shift to electric, but often have misconceptions over the benefits.

Steffen Hoffmann, president of Bosch UK, said: "It is encouraging to see consumers embracing the future, but is it for the right reasons?"

The company believes it is encouraging that there is widespread support for the idea of the UK becoming carbon neutral by 2050, but its survey has revealed that consumers still lack information on what carbon neutrality actually means when it comes to driving. For example, only 30% of Brits realise that electric cars are only carbon neutral if their electricity comes from renewable sources.

Cost is still the main barrier in this switch, with 71% of people in the survey of 2,000 UK drivers stating EVs are too expensive for their household.

However, by far one of the biggest concerns (70%) for those polled remains around charging and battery life, with almost half (40%) being prevented from buying an EV because of a lack of infrastructure.

Hoffmann added: "The move to low-carbon vehicles is enormously complex, and involves lots of individuals, companies and organisations. This new research shows the public are not yet aware of some of the most relevant issues.

"The whole debate on how we achieve our vehicles-related carbon neutrality goals needs re-examining and, in some areas, challenging. The path to emissions-free mobility must be technology-neutral.

"This is the only way to make mobility accessible and affordable for the general public. The solution is a powertrain mix of highly efficient combustion engines, state-of-the art electric powertrains, hydrogen/fuel cell technology, as well as the use of synthetic fuels."

Bosch is calling for a new national strategy to help deliver these necessary changes and allow people in the UK to get to grips with how to achieve the 2050 goal.

Only 30% of people surveyed recognised that there is still an environmental impact from generating the required additional electricity, and from the production and disposal of electric batteries.

Bosch said legacy vehicles that are already on the road will also have to play their part in cutting CO2 emissions. Synthetic fuels will play a huge role in cutting down this environmental impact as they are made exclusively with energy obtained from renewable sources such as the sun or wind.

Hoffman said Bosch firmly believes in electric power, but suggests synthetic fuels could be a stepping stone to reducing carbon emissions in vehicle sectors where the transition to electric could take more time.

Synthetic fuels can use recycled carbon emissions, essentially making greenhouse gas a raw material that can be combined with hydrogen derived from water to produce petrol, diesel, kerosene or gas. It would help make transport using these fuels move towards carbon neutrality.

The generational divide is further cemented with older drivers being four times as likely to say they will never buy an EV compared with younger drivers under 25 (29% versus 8%).

The research said 87% of people still own a petrol or diesel car today, but 66% claim they will have switched to full-electric or hybrid by 2030.

Bosch is also developing a compact and lower-cost electric motor, which could bring down prices of some EVs.