Telematics 'not a panacea' for fleets

The general manager of driving training firm NFE claims telematics has cultivated a false image as a 'panacea' and is not guaranteed to improve fleets. Jack Carfrae reports. 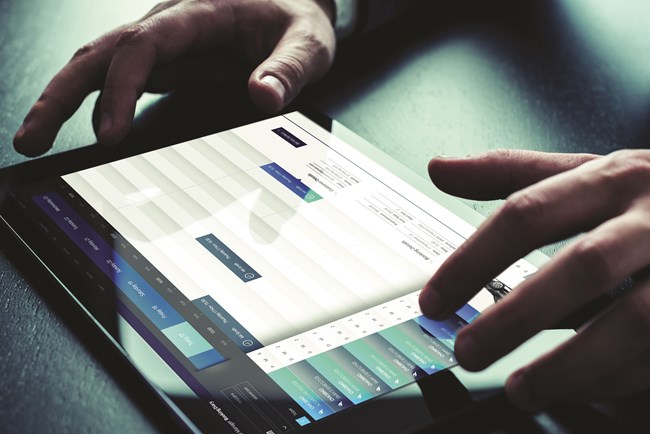 The telematics industry has come under fire for positioning itself as an elixir for fleets, with claims that the systems do not automatically save users money or improve driving standards and can increase businesses' exposure to risk.

In response to the telematics feature published in our July issue, general manager of driving training firm NFE, Andy Neale, told Business Car the technology was "seen as the panacea to everything - it's not" and suggested it was frequently considered a modish essential.

"A lot of businesses think they need telematics because everyone else has got it. but the fundamental question is: why are you putting it in? Most companies don't ask themselves why they want it or what they want it to do.

"If you have a 20-minute response time and you need to know where everyone is, then it makes sense, but if it doesn't matter to your business to know that [a vehicle] is in High Street Birmingham, then why put it in?"

Business Car has previously highlighted issues with the volume of data the systems generate. In our July 2018 issue, telematics companies themselves admitted that many fleets could easily be overwhelmed, and successful use of the technology relied on limiting the displayed information.

Neale claimed this remained a widespread problem and warned fleets could be at risk of prosecution if they failed to act on data that flags up a safety issue: "A fleet manager came to one of our workshops and said 'I've got five years' of data sitting in a drawer that I haven't got time to deal with and I'd need three additional staff just to analyse it. What do you recommend?'

"We had a lawyer on our panel who said 'if anything goes wrong, you are in a dangerous situation because you know who is driving like an idiot every day and you're doing nothing about it. If you're not using it, I suggest you take the system out and don't get another one.'"

He also questioned the fuel savings achieved by telematics - often its biggest selling point: "One of the things that's often trotted out is how much fuel it saves - get an initial win, save 20%. The only savings you get on fuel are that it normally cuts out idling. People know they're being monitored so they switch the engine off."

He conceded that the systems could produce good results when drivers were made aware of their installation and the company's motivations, citing an example of a utilities business that "has a good culture and explains why and how they're doing things. They've had some real success with it," but claimed many organisations, especially larger ones, did not adopt such an approach.

"If you don't sell it to the drivers before you put it in, instantly it'll be an issue. And it's not just the drivers but the managers as well. if the decision's made in Milton Keynes, by the time it gets down to the manager in Norfolk or Cardiff they have no idea why the system's being fitted."

Neale suggested video telematics was potentially more beneficial to fleets and could be used with training programmes to point out real-world incidences.

"We play them in webinars and workshops. We've even got them in our practical training courses on the laptop. We show them [the driver] the video then say 'what went wrong here?' It's good to have a real-life situation and drivers typically say things like 'it wasn't our fault because they went into the back of us, but there was an awful lot more we could have done'."

He added that conventional non-video systems could be used to identify deteriorations in driver performance: "After time, training starts to drop off, and that's somewhere you could use telematics. You could say 'you've set the base rate now, your score is 23', and after a couple of years your score has gone up to 35 - if that's the way the programme works. Now the fleet manager can say 'OK, you're dropping off a bit, it's time for your refresher training'.

"Telematics is brilliant for that [but] it's a matter of someone interrogating it and asking what's going on and why [the driver] has changed."