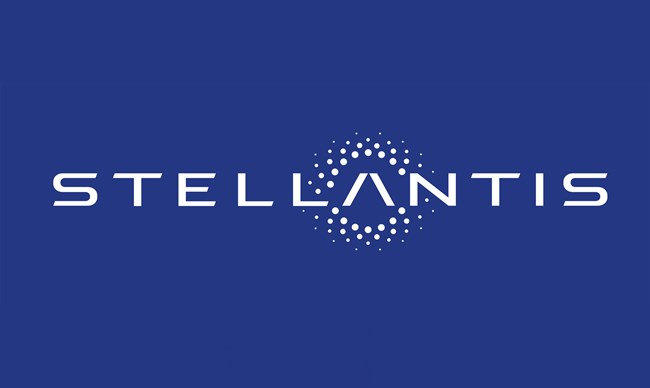 The merger of PSA Group and FCA, under the name Stellantis, will create cost savings worth five billion euros, partly due to the creation of new shared-platform models, its CEO has said.

The deal to bring together PSA, which owns brands including Peugeot, Citroën, DS, and Vauxhall, and FCA, which comprises brands including Fiat, Alfa Romeo, Jeep, and Maserati, was first announced in 2019, and completed this month, after more than 99% of shareholders voted in favour.

In a press conference held to mark the organisation's creation, Stellantis CEO Carlos Tavares, who was formerly CEO of PSA, said that the combined entity, based on 2019 figures, would have had an operating profit of around 12 billion euros, giving it a position of strength.

He said: "Our purpose is to use this power, this scale, to do great things, and to be offensive in the way we will bring innovative solutions to the new mobility era, in which we are going to be, hopefully, one of the major players."

Tavares said that the five billion euros-worth of synergies the merger would create would mostly be related to products and procurement, and that 80% of these synergies could be achieved within four years.

He continued: "We will have a net positive cash flow for those synergies from year one. We have planned for a total lifetime cost of four billion euros, but will try of course to optimise that moving forward.

"And this will lead to a value creation of 25 billion euros, which is the foundation of this merger."

As one benefit of the merger, Tavares said that new 'sister' models based on the same platforms would be created across Stellantis brands.

He said: "Synergies are not only about cost cutting, they are also about creating additional revenue. We can create business plans for sister cars which are very profitable, which give more products to certain brand portfolios, which then give us better coverage of the market.

"With Stellantis we are bringing the capability to be making sister cars with smaller entry tickets, which makes the business plans fly in an easier manner.

"That is going to create some significant business opportunities for certain brands, that will be able to enjoy exciting new products with a profitable business plan, and enjoy some common engineering assets that can be purchased at a high-volume rate, which means at an appropriate, cost-competitive level."

Tavares said that electrification would have a major role to play in Stellantis's product plans, with 29 electrified models already on sale, ten more due to be introduced by the end of this year, and all new models launched between now and 2025 to be available as an electrified version.

However, while Tavares claimed that overall the merger would act as a "shield" against job losses across the company's brands, he did suggest that the future of Vauxhall's Ellesmere Port factory could be threatened by the UK Government's plan to ban new petrol and diesel car sales from 2030.

He said: "Starting from the point where you decide that there are no more ICE new car sales in the UK from 2030, immediately that stops all investments on ICE-powered cars.

"Then we say there is room for EV, fine, but then if because of the imbalance between the volumes in the UK market and the volumes on the continental European market, you put your investment close to the market where you sell the highest volume, what is left for the UK? This is not rocket science, this is just plain good sense.

"We are doing our best to discuss with all the stakeholders, including the UK Government, to try to find a way that protects our people."