Three new electric city cars arrived on the market in 2020. Simon Harris investigates which is the cheapest for fleets to run. 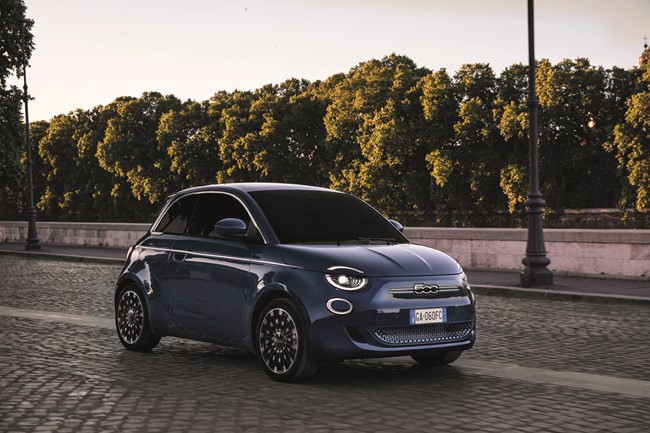 We have witnessed the launch of a new Fiat 500, which is a significant event considering its predecessor has been on sale for more than 13 years. But the new model's charge is being led by an electric variant.

Two other electric city cars were launched in 2020 - the Mini Electric and the Honda E - but there is also an old-timer, in the Volkswagen E-Up, competing for the same audience, broadly speaking, although the latter would perhaps have drivers less interested in style.

The Fiat 500 has long been seen as a fashion accessory as much as transport, and although the version now coming to market is all new, it retains the retro styling (inspired by the original Fiat 500 in 1957) of its predecessor.

We're hoping to drive the new 500e in the next few weeks, so can't vouch yet for its comfort or practicality, although we imagine it won't be too much roomier than the car it replaces. But as electric cars at the more affordable end of the price spectrum go, its vital statistics don't look too bad.

A 42kWh battery gives the car a max range of 199 miles (or 196 miles for this more lavishly equipped La Prima version), and includes as standard LED headlights, 17in diamond-cut alloy wheels, chrome-plated inserts on the side panels and dashboard, and synthetic leather seat upholstery.

It's also capable of fast charging from an 85kW system, taking it to 80% of battery capacity from empty in a little more than half an hour.

But it is marginally the most expensive car to run on a pence-per-mile basis, and while we're still in the honeymoon period of zero BIK tax for EVs until April 2021, cost per mile will have a significant influence on what ends up on choice lists.

It's worth mentioning also that these costs - for all the cars - don't include the value of the plug-in car grant, currently £3,500, so a reduction should be factored into the total figures. 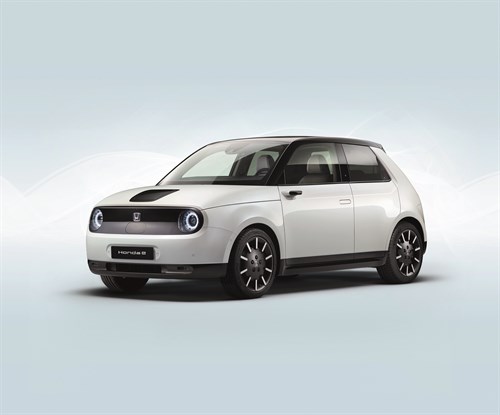 The Honda E combines modern with retro in a similar way to the Fiat 500e. Clearly influenced by tiny cars from Honda's past, the E is likely to provide a strong emotional draw to its custodians, like a kitten at an animal rescue centre.

And it might well need it, as in the cold light of day a range of 137 miles for this standard version might be off-putting for some drivers, regardless of what their average daily mileage is. And to be fair, in the middle of a British winter, with heated seats running and air conditioning keeping the windows demisted, that figure could be substantially reduced.

But the heart might overrule the head, especially with its hi-tech rear-view cameras in place of door mirrors, and other quirky features. 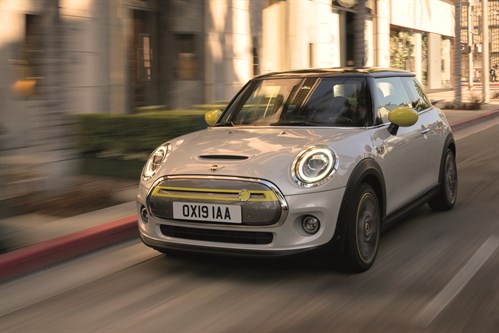 The Mini seems to offer the best of both worlds. It's substantially cheaper to run on a cost-per-mile basis than the Fiat 500e and Honda E, which rely on emotional appeal, and has a slight edge over the Honda in terms of range - although perhaps not enough to win any bragging rights.

But with 184hp, the Mini Electric will live up to its Cooper S badge, and feel like a little sports car on the road.

This mid-grade 2 variant manages to undercut both the Fiat and Honda on price, which might come into effect a bit later in life when drivers have to start paying BIK tax from April 2021 (although only on 1% of the car's P11D value, rising to 2% in 2022). 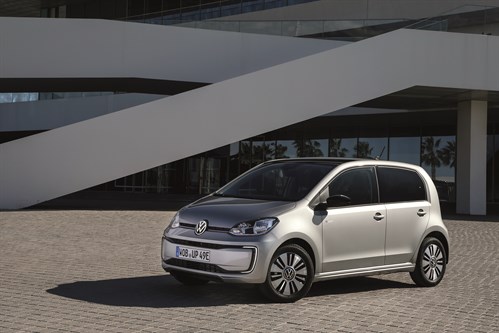 If you want to choose a small electric car that doesn't complicate the decision-making process with varied specification and gimmicks, then the Volkswagen E-Up might appeal.

It's not as exciting as the other electric vehicles in this comparison, and definitely won't feel as nippy with just 82hp available, but for the money, a range of 159 miles, decent equipment levels and two extra doors over its rivals make it a rational option for fleets that have a role for small electric cars.

It has the lowest running costs by some margin, and if drivers are using these EVs on short, urban journeys, as is likely, then the extra power of the other cars isn't going to be missed by many.