As hybrid technology improves, switching to the latest generation of SUVs could mean user choosers face much less punitive tax bills compared with petrol or diesel. 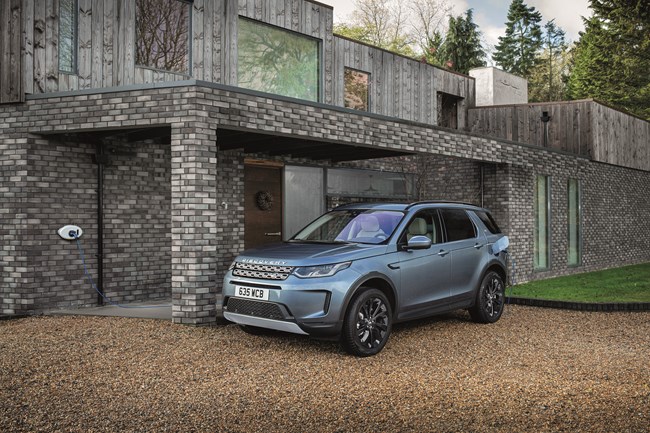 The proliferation of SUVs and crossovers in the past 25 years has been a marketing phenomenon that has presented car manufacturers with as many problems as opportunities. The growth in popularity of SUVs has run in parallel with moves to curb vehicle emissions, and clearly the appeal of this type of vehicle has been strong enough for many to offset higher fuel consumption than conventional cars, as well as higher CO2 emissions.

But fuel costs and personal tax liability are only half the story, and car manufacturers have to comply with EU-wide rules on CO2 emissions for the vehicles they sell.

Through their size and high-riding stature, SUVs have been the ideal models in which to package plug-in hybrid technology.

But electrification technology moves fast, and installing a plug-in hybrid system in cars that were in the second half of their life cycles always meant a risk of being overtaken by newly introduced models.

Land Rover's second two hybrids are rather better placed. The Range Rover Evoque P300e and the Land Rover Discovery Sport P300e (the latter featured here) have recently become available to order, and are 2020 introductions for cars launched in 2019.

Battery capacity and electric-only range are absolutely competitive with premium rivals, and the Discovery Sport is priced squarely at rivals from Audi, BMW and Mercedes-Benz.

It's where you would expect to find it performing in most crucial areas of costs, and although it loses out a little to some rivals on fuel efficiency, its residual value is solid. Also bear in mind we've selected the highest-spec HSE R-Dynamic to tip the scales at just over £50,000 to match the BMW X3 xDrive 30e M Sport - it's possible to choose a Discovery Sport P300e in a number of lower equipment grades. 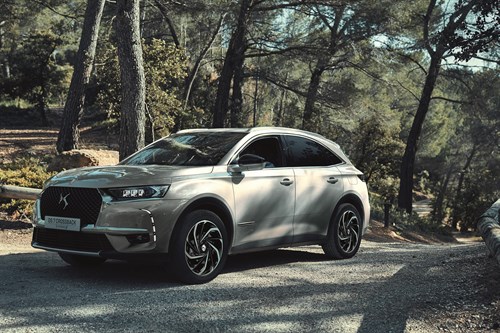 As Audi is readying its 2021 model year line-up and we don't currently have pricing for the Q5 50 TFSI e in our system (although the outgoing variant would have struggled in this company on CO2 emissions alone), we look to an outlier in the DS 7 Crossback to bring some variety into this comparison.

The costs for a non-traditional premium brand in this comparison are probably closer than you'd expect. And, with a combination of the lowest CO2 emissions and considerable plug-in range, it's the lowest for BIK tax and employers' National Insurance Contributions by some margin.

The DS 7 certainly has the style, technology and luxury to compete here, if not quite the brand recognition. 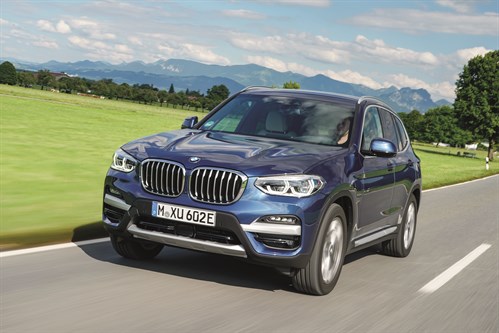 BMW is a well-established producer of plug-in hybrid cars, and it has been rolling out electrified versions across its range.

The X3 doesn't fare as well as some of its rivals here on BIK tax because its electric-only range is lower than 30 miles, so drivers end up paying company car tax at 12% when the Land Rover and DS offer lower rates.

But its residual value is higher than any of the other cars here (although depreciation is slightly higher than the lower-priced Mercedes-Benz GLC), which is testament to how used car buyers might be expected to gravitate after these cars have served their time on fleets. 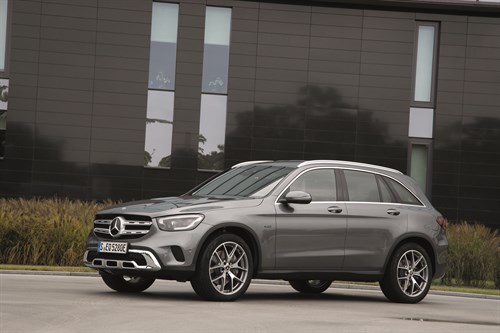 Mercedes-Benz's strategy of pairing plug-in hybrid technology with petrol or diesel, depending on the model, is an unusual one, but certainly generates maximum interest for people considering switching from pure internal combustion engines.

In this comparison, the diesel variant most closely matches rivals on power, and while, like the BMW X3, its electric-only range and CO2 emissions aren't headline-grabbing, it ticks boxes in most other areas.

Another notable point: because it uses a diesel engine, the AFR for fuel reimbursement is 10p per mile, instead of 12p per mile for its petrol-electric alternatives. For fleets using AFR as a method of reimbursement, this would work out less expensive than for the petrol-fuelled cars here.