The Audi A3 has been a class benchmark since its launch in 1996. Simon Harris analyses how the new model fares against key rivals for costs. 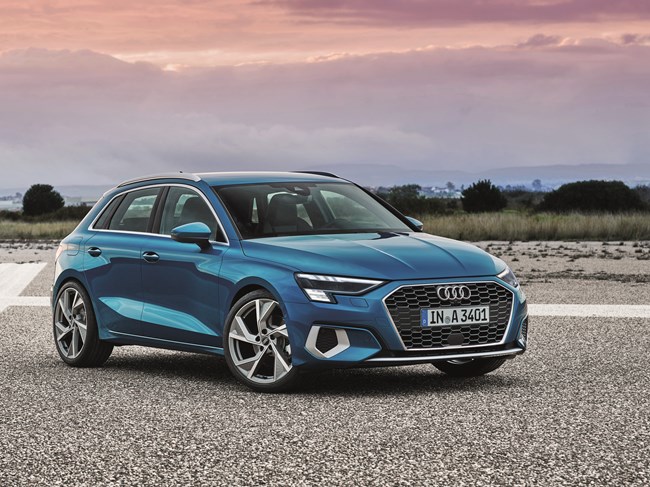 Many would say Audi created the premium hatchback sector in 1996 with the new A3. But really, it was a response to the BMW 3 Series Compact launched in 1994.

The BMW was a shortened version of the 3 Series saloon, using its rear-wheel drive layout and a three-door body.

When the Audi A3 came along a couple of years later, it was mechanically and technically similar to the fourth-generation Volkswagen Golf, which also meant its transverse engine and front-wheel drive made it a much better-packaged car than the BMW.

BMW followed the 3 Series Compact with the rear-wheel drive 1 Series hatchback in 2004, and while Mercedes-Benz went down a different path with the first A-Class - as compact MPVs were a big deal in the late 1990s - it made its own hatchback rival in 2000 in the three-door C-Class Sport Coupe (later CLC).

It might not have been the first of its type, but proof of how influential the original A3 was can be found in the fact that in the year Audi launches the fourth generation of the model, both the BMW 1 Series and the Mercedes-Benz A-Class now follow its transverse engine, front-wheel drive hatchback template.

But the new A3 doesn't have it all its own way. Looking at the popular 1.5 TFSI, its likely pervasiveness gives it a slightly weaker residual value forecast than the equivalent BMW 1 Series, while a like-for-like A-Class might be slightly cheaper to run over three years/60,000 miles.

But the Audi A3 offers more power than its slightly cheaper rivals with a 150hp engine, and its clever cylinder deactivation technology means it's no less fuel-efficient.

The new A3 is still the safe choice in this sector that it always was, although rivals now better it in some key cost areas. 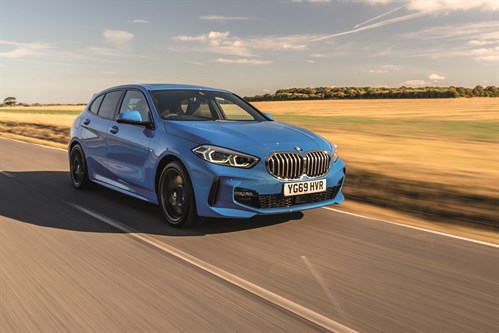 The new BMW 1 Series is the most talented yet, and is the clear winner in this costs comparison.

Lower depreciation helps it offer a lower cost per mile rate, while although it has higher CO2 emissions than the Audi A3 and falls into a higher BIK tax bracket, it's lower P11D value means it's no more expensive than the A3 for company car tax and employers' National Insurance contributions this year. It also matches the A3 on vehicle excise duty.

Introduced last autumn, the 1 Series is still a fresh model compared with the other models listed, and provides an enjoyable driving experience.

Its 140hp petrol engine is second only to the Audi on power output, but it matches the Audi on fuel consumption. 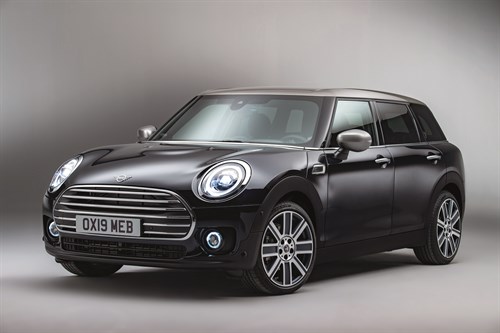 The Mini is the outlier in this comparison, and a second front for BMW Group. It's also the oldest model here - we're post-facelift in its life cycle - and doesn't quite match its rivals for costs, although it has plenty of driver appeal.

It uses a slightly earlier version of the engine found in the 1 Series, and doesn't fare so well under WLTP, with significantly higher CO2 emissions than other cars in this comparison, and its residual value - high for a lower-medium car, but low for one wearing a premium badge - suggests the used car market prefers the more conventional hatchback shape in this class, rather than the Mini's unique twin-door luggage compartment access. 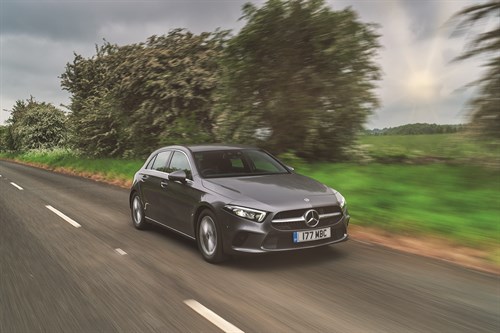 The Mercedes-Benz A-Class just misses out on top spot for costs to the BMW, which is no disgrace as it's been around for a year longer.

Its 1.3-litre turbocharged engine is as fuel-efficient as the Audi's 1.5, and its lower P11D value compared with the Audi and BMW puts it in the strongest position for company car tax and employers' National Insurance contributions.

One potential area of saving that could tip the balance for fleets that reimburse business mileage using AFR is that the A180's 1.3-litre engine falls into a different category from the others' 1.5-litre engines, so the recommended reimbursement rate is 10p per mile rather than 12p per mile. That adds up to £600 over 30,000 business miles.