The Vauxhall Insignia is just about to hit the market with a new three-cylinder diesel. Simon Harris analyses how the new model fares against key rivals for costs. 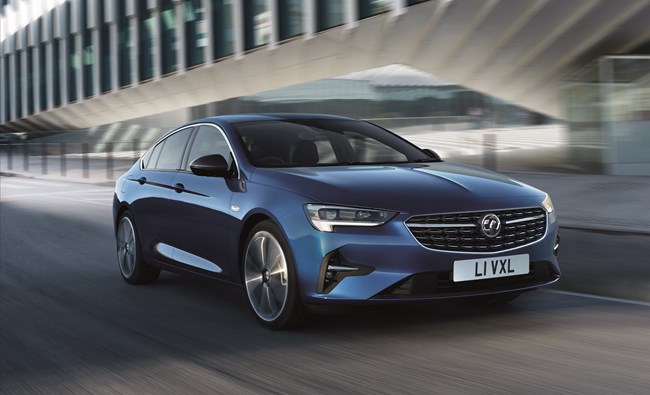 The Vauxhall Insignia is midway through its second generation and has been one of the sector's high achievers. A better package than arch-rival Ford's Mondeo from day one (not something that could often be said of Vauxhall's entrant in this class), it also included one of General Motors' best-performing and best-engineered diesel engines.

The Insignia Grand Sport represented good value in an elegant and hi-tech package. It was the company at the top of its game, and its legacy lives on a little longer under new French owner PSA.

This autumn witnesses the launch of its midlife facelift, the removal of the estate version from price lists - Vauxhall believes it can cater for those with more space needs with the Grandland X - and a new super-economical three-cylinder diesel engine.

The engine made its debut in the revised Vauxhall Astra a year ago, and in the new Vauxhall Corsa at the end of last year.

The engine is RDE2-compliant, meaning drivers in the Insignia don't have to pay the 4% supplement on BIK tax applied to most diesels.

It might also be appealing to fleet operators as it has a narrow advantage in cost per mile compared with the rivals assembled here.

It does come in under the Mondeo on power, as Ford doesn't fit its model with a less powerful diesel engine than 150hp, while the 120hp version of the Skoda Superb 2.0 TDI comes only with a DSG automatic transmissions (as does the equivalent Volkswagen Passat).

The Peugeot 508 seems to have loftier ambitions, perhaps going after the 'fastback' Volkswagen Arteon rather than these obvious mainstream rivals.

However, it means the Insignia in its latest guise is a compelling choice for company car drivers whose mileage and business activity still points towards using a fuel-efficient diesel. 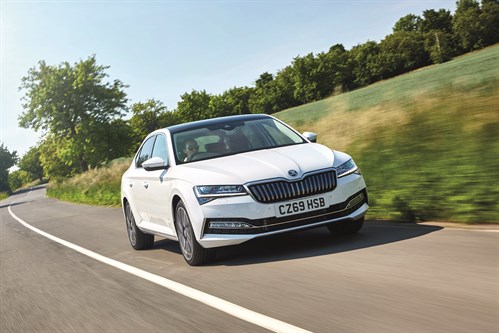 This generation of the Skoda Superb has been much revered since its launch five years ago, with a winning combination of elegance, space and value.

Revisions at the start of 2020 witnessed the introduction of a plug-in hybrid variant, and the deletion of the 1.6-litre TDI diesel. The role of entry-level diesel is now performed by a detuned version of the 2.0 TDI producing 122hp - putting it on a par with the Insignia's engine for power, but with one extra cylinder and half a litre more volume.

For this version, only a DSG automatic is available, which is great to use, and might well suit the fleet role better, but it inflates the P11D value and takes victory away from the Superb. 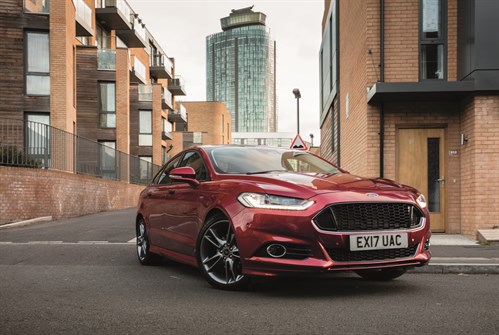 This generation of the Ford Mondeo has never quite hit the mark. It used to be the king of this sector of mainstream models for driver appeal as well as running costs, when factoring in the level of discount available for large fleets.

But it does have a few things going for it. You get more performance for your money, as this engine produces 150hp, and its low P11D value means less cash lost to depreciation than some slightly more expensive alternatives.

Unfortunately - and understandably, as Ford has placed much heavier marketing behind full hybrid versions of the Mondeo - the diesel version of the vehicle isn't seen as deserving of much investment. It's close to being also-ran in this company. 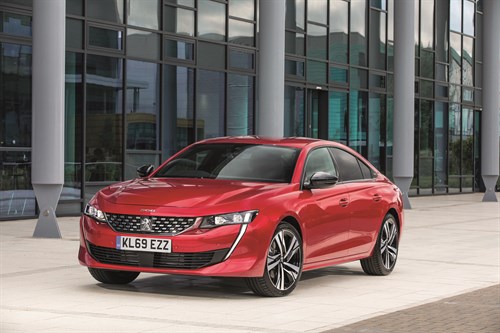 Last year's Business Car Award winner for Best Upper-medium Car shows it is still a great car, but it suffers against the introduction of newer engine technology from rivals, as well as bullish pricing.

In a sector that has witnessed continued decline over a couple of decades, Peugeot perhaps ought to take a more cautious approach to pricing, especially as it currently lacks RDE2-compliance on its diesel engine, although we know it's on the way.

It's another brand that's heavily promoting an electrified alternative to diesel too, with the recently introduced plug-in hybrid variant.

It means that despite having some strong figures it misses the mark by a wide enough margin to be fighting from last place.