Diary of a fleet manager: Day One

Our anonymous insider gives the lowdown on getting a fleet in shape. 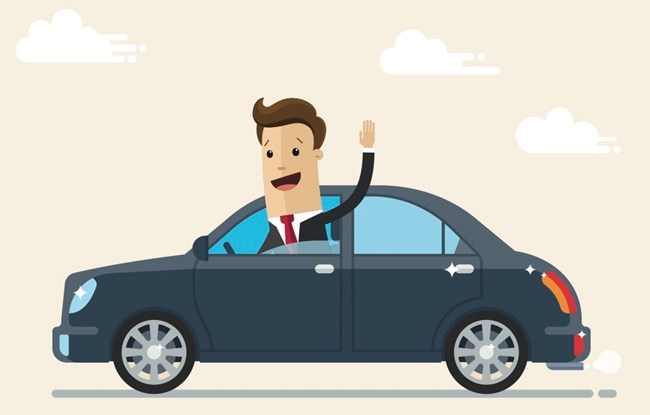 It all started with a little add-on at the end of a job advert, it simply said, 'light fleet duties'. Easy I thought, buy a few new cars and vans, and get on with something else.

I got the job, and all was well, until the fleet admin came up a few days after starting. This company, like so many small companies, had grown quickly and organically - I'm sure many of you can relate to this. Starting with one man and a van, it rapidly needed two people and two vans, then three people with three vans and a car for the salesperson.

The salesperson did his job well and sold more, and before too long it was five vans, two cars, oh, and a small office. By the time I joined, the company had 30 vans, plus 20 assorted cars. They were all financed, either on leasing deals, hire-purchase agreements, contract hire or bank loans. Although, nobody in the company seemed to know the details. It was at this stage, I realised this job was going to be more than just 'light fleet duties'.

I called a friend of the boss's, who they knew and was involved in the fleet industry. We met one wet, windy, and cold Tuesday afternoon in our now larger office, and after just a few minutes of looking at our company's fleet policies, or lack of them, he described the fleet as being 'in a bit of a mess'.

Fortunately, he knew who to talk to get help. The first call being to one of the fleet industry bodies, to seek assistance and clarity on what our next steps should be. They too, used the same phrase 'it's a bit of a mess', which was worrying. They sent us some check sheets to go through to help us assess where we were.

With the company having grown relatively quickly, nobody had considered to seek any fleet help, or indeed look at all the legal requirements. This company just grew and the fleet grew along with it. When was the last time a driver license check had been done? A what? What's one of those? Who were insured to drive the vehicles? We weren't even sure who their drivers are. When was the last time driver training was carried out? Probably the last driving lesson they had, many moons ago. What was the company car policy? Who was entitled to what? What are the mileages on each vehicle? These questions were very easy to answer 'not got a clue' to.

After tracking down some drivers, it came to light that they simply chose a car, ordered it, and got it through either a broker, dealer, leasing company, or by themselves. The car fleet ranged from a Mazda MX-5 to a Tesla Model 3, with a whole host of weird and wonderful things in between - including a few pick-ups, which reduced BiK for the drivers, but massively increased fuel use for the company.

Fuel cards had been issued, but there were no checks on fuel use - business or private use had never been implemented. It was, to say the least, a free for all and it was my job to sort it out.

After a few days of looking at the empty ticks in the boxes on the check sheets, the obscure list of cars, the few very basic vans that nobody would drive, it was evident that help was needed.

Thankfully, that friend of the boss's came to my aid again. He knew people in the fleet and leasing industry and asked for an urgent meeting with a local contract hire company that he knew and trusted. The idea was to see if they had any answers, or whether they would listen to our problems and walk away shaking their heads in disbelief.

They came to the office, we shared some of the horror stories, and they accepted the challenge of getting us legal, saving costs, sourcing vehicles, keeping our drivers safe and putting policies into place. I was pinning my hopes on the fact they could sort out the mess we found ourselves in.