Matthew Walters's blog: How will we encourage more people to switch to EVs? 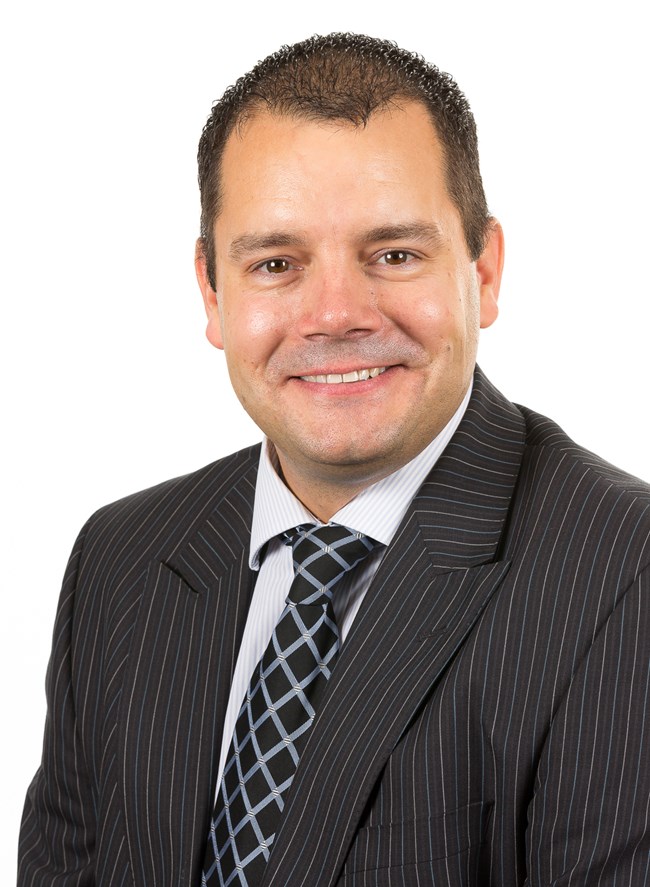 The UK has made great progress in its net zero journey in the last few years. From the roll out of more EV charge points to cost-saving incentives such as reduced BIK tax and vehicle grants, the country has made the environment a priority by putting EV driving at the heart of its net zero vision. But British motorists still have a key part to play in making this become a reality.

We know that EVs are one of the best ways to reduce personal carbon emissions - by around 1.2 tonnes CO2e per person according to some calculations. The trouble is that despite the hard work being undertaken by vehicle manufacturers, the UK Government and the wider EV industry, many drivers still view EVs as an inaccessible luxury.

Research from Leaseplan shows that only one in 10 Brits has ever sat behind the wheel of an EV, and a third of drivers in the UK aren't ready to upgrade to electric with their next vehicle. EVs need to be seen as a viable option for everybody for their benefits to be realised. So how can we encourage the public to make the switch?

The first step to encourage EV uptake is to normalise their place in everyday life. People are heavily influenced by what they observe their friends, families and peers doing around them, including the cars they drive. In fact, 71% of existing EV drivers in the UK report that they were influenced by someone close to them when choosing to go electric, and 45% of drivers say they would consider an EV if a neighbour had a positive experience.

So, it's clear that the best way to normalise electric vehicles is through exposure. But that still requires more and more drivers to make the switch and become EV influencers in their own communities. For this, businesses, the government and word of mouth are key players.

The role of businesses

Businesses have been leading the charge of EV uptake since the beginning. In fact, EV fleet registrations currently account for nearly 50% of all EV registrations in 2021 in the UK. Many companies have already introduced EVs into their fleet-make up, giving drivers a taste of what it's like to drive electric. This has also substantially increased the presence of EVs on our roads.

Incentives like salary sacrifice are an important way for businesses to encourage employees to make the switch as it offers a cost-effective path to 'ownership', this financial support helps to break down the barrier of cost to EV adoption. Zero emission vehicles remain an attractive option with the government's BIK scheme keeping their company car tax low (1%) - but it should be noted that this tax will increase to 2% in April.

A ripple effect happens when businesses encourage their employees to go electric. Employees that choose an EV bring that choice home, influencing friends and neighbours and spreading the word of their positive experiences.

Of course, the public's attitude toward EV adoption is shaped by how easy it is to make the move to electric. This is where the government is responsible for opening up the pathways to EV uptake. As of now, there are a number of incentives funded by the government that act as steps in the right direction and make electric driving more appealing for the general public.

The plug-in grant is a starting point. By offering discounts - up to £1,500 - on low emissions vehicles, the government starts to break down the first and most obvious barrier to EV adoption - the upfront investment. Bringing the cost of EVs to a more equal level with their ICE counterparts is an important step in EV uptake.

The price of electric cars themselves, however, isn't the only big difference between electric and ICE driving. In fact, the price point is closer than you might think with some electric model variants having a lower sticker price than their hybrid versions. Those considering going electric have to take infrastructure into account, too. The government has addressed this with its Homecharge Scheme for renters and flat-dwellers, making the cost of home charging significantly more manageable for the everyday Briton. As we get nearer to the 2030 ICE ban, the government must focus on investing in the public charging infrastructure, as a route towards relieving range anxiety.

Perhaps the most valuable outcome of the government's incentives so far is that they communicate electric vehicles as a priority. As the government invests more resources in EVs and more drivers make the switch, the rest of the British public must take notice, and consider how an EV could suit their needs.

Speaking of communication, word of mouth is truly one of the most effective catalysts for EV uptake. There is plenty of evidence to show that the British public are paying attention to the cars their neighbours drive, but just seeing these cars in action isn't enough: as our research shows that the vast majority of Britons have never experienced driving an EV.

Those who have switched to electric driving should make sure they communicate their positive experiences and offer their knowledge of the electrifying process to those who are nervous about making the switch. This groundwork is what really integrates EVs into communities and helps spread the positive sentiment set up by businesses and the government about electric driving.

Committing to the cause

When it comes to normalising EV driving in the UK, everyone has a part to play. Integrating electric driving into everyday life means using your influence to spread the word, whether it's at work or in your neighbourhood. With the help of government incentives, the UK can look forward to a future of electric driving across the country.