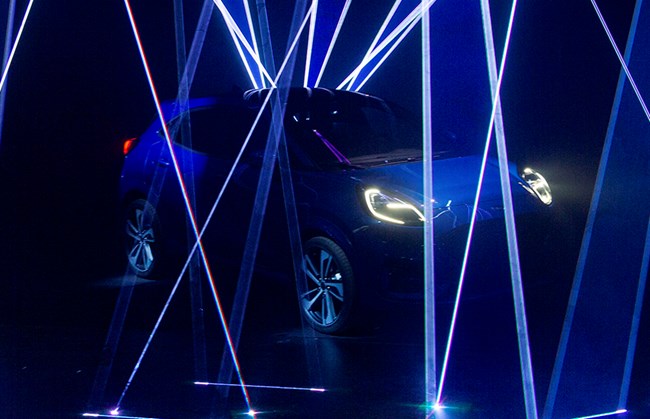 Ford has announced it will be introducing a new SUV at the end of this year, to be called the Puma.

The firm says the new model will sit between the Ecosport and Kuga in its SUV line-up.

The new Puma sees the revival of a name which was last used on a small coupe in the 1990s.

So far Ford has only given a glimpse of what the new Puma will look like, as seen in the image published here, but confirmed details of the new model include the mild hybrid powertrain it will be available with, with a 48V battery pack assisting a 1.0-litre petrol engine.

A boot capacity of 456 litres has also been confirmed.

The new Puma will be produced at Ford's Craiova Assembly Plant in Romania.