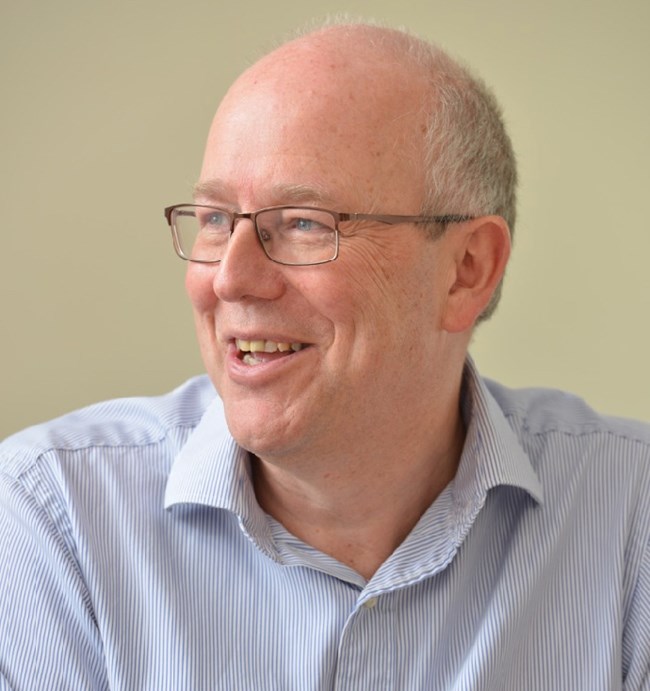 Company car fleets could become ever less hierarchical in the near future, due to changing employee priorities.

That's according to fleet software company Fleetcheck, which believes that a number of converging trends could cause less interest in the car as an indication of managerial status.

Managing director Peter Golding said that where historically there had been a strong emphasis on company cars as signifiers of importance within an organisation, this attitude was already changing, and could still alter further.

"That doesn't mean that they don't want a 'nice' car - they probably do - but the model and grade is less of a priority.

"Similarly, they may well be more concerned about the car from an environmental point of view and their priorities about the vehicle may well be different from a more traditional company car driver.

"Certainly, there are indications that larger numbers of younger people are more interested in zero emission vehicles than in outright performance, for example."

He said: "The latest company car BIK changes are just the latest development in an ongoing trend that is designed to encourage drivers into ever-less polluting company cars.

"Again, this is likely to lead, over time, to further reduced interest in the kind of faster, bigger-engine vehicles that have dominated the upper echelons of choice lists.

"It is arguable that what we are seeing is the final stages of the company car sector moving away from perk to job-need cars, something that has been under way for a while.

"Really, anyone who is interested in an expensive, powerful perk car has probably already long since shifted to taking a cash option that is now channeled into a PCP or PCH."

Golding said that ultimately, the trend would be a positive one for organisations that provided company cars, because it allowed more effort to be concentrated on maximising efficiency.

He said: "Businesses want their fleet transport to be as cost effective as possible. The gradual removal of the requirement to provide a hierarchy of choice that includes, by design, models that are less efficient, is very much a move to be welcomed.

"It allows the company car to fulfil its primary role as the best transport solution available in many instances."