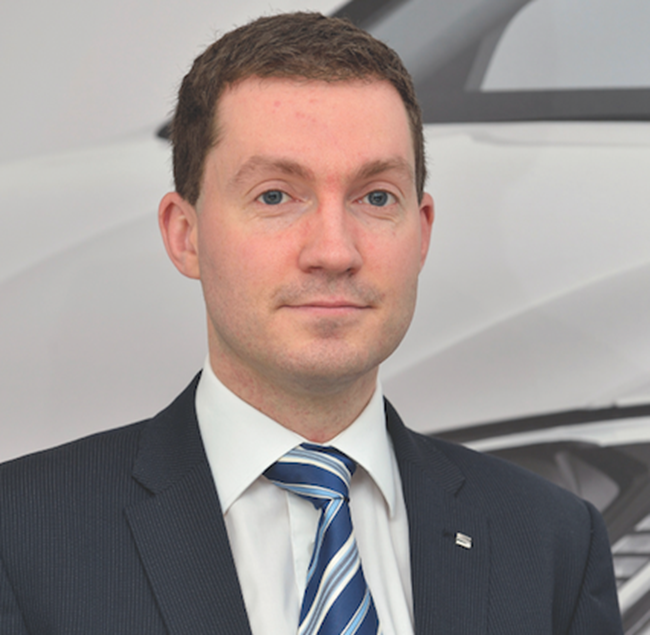 Seat is looking for a new head of fleet, due to the departure from the role of Peter McDonald.

McDonald, who has left the company, had been in the role since 2013.

He had first joined Seat in 2009 as head of planning and supply, and previously worked for Volkswagen.

Seat had recorded a strong improvement in fleet under McDonald, with a 27% increase in 'true fleet' registrations in 2018.

In its advert for McDonald's replacement, Seat says it is looking for someone to head up fleet operations for both the Seat and Cupra brands, with a particular focus on improvements regarding Cupra and electrification.