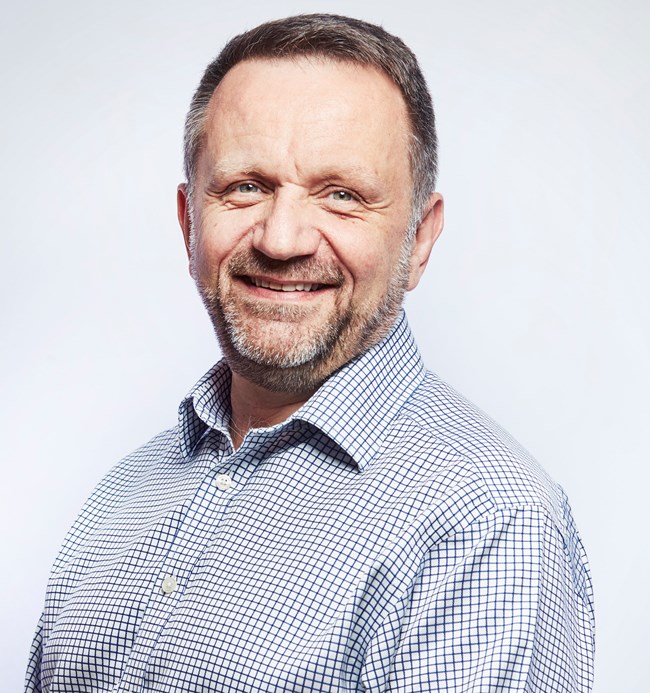 The claim comes following a report by the government's air quality expert group which urged the fleet industry to start addressing the issue of particulate emissions from brakes and tyres.

Epyx commercial director Tim Meadows said: "This is a very new area for fleets but, seeing as the government estimates that these kinds of emissions will account for 10% of some kinds of particulate emissions by 2030, one that is set to grow in importance.

"A lot of research will undoubtedly go into reducing the particulate matter created by pads and technology introduced that will reduce the pollution created at source as a result.

"However, while that process is underway, there probably needs to be better monitoring and understanding of brake pad wear - and we perhaps have more information available than anyone else.

"The vast majority of fleet pad maintenance that occurs in the UK does so using 1link Service Network as a processing mechanism."

Meadows said that information available could include metrics such as the average times between pad replacement for particular cars.

He said: "It's interesting to think of brake pads in the same way as other fleet consumables such as fuel. Many fleets track fuel use in a detailed manner because it provides information about not just petrol and diesel purchasing but emissions, too.

"If two drivers in identical vehicles on similar routes are using widely differing amounts of fuel, then one is probably driving less conservatively and can be trained to deliver better results.

"The same is undoubtedly true of pad wear so being able to track and measure pad replacement could be a crucial measurement."

Meadows added that Epyx believed this kind of end-to-end measurement of fleet vehicle environmental impact was likely to grow in the coming years.

He said: "For decades, we have looked at little more than tailpipe emissions but the whole life environmental impact of a vehicle is wide ranging.

"This might include, for example, the emissions generated by a car or van's manufacture but, closer to home, there is likely to be growing interest in areas around service and maintenance."