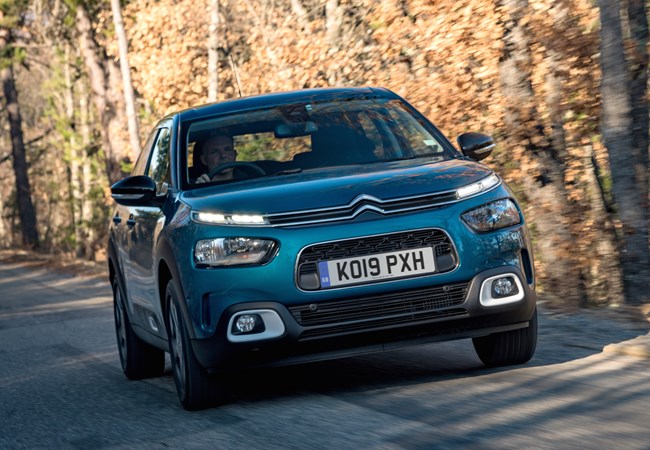 Citroën has revealed details of a range update for its C4 Cactus hatchback.

The number of equipment grades available has been reduced from three to two - Origins and Flair.

The Origins grade is only available with a 110hp petrol engine, paired with a six-speed manual gearbox.

Orders for the updated C4 Cactus range are open now, with the first deliveries expected in late October.