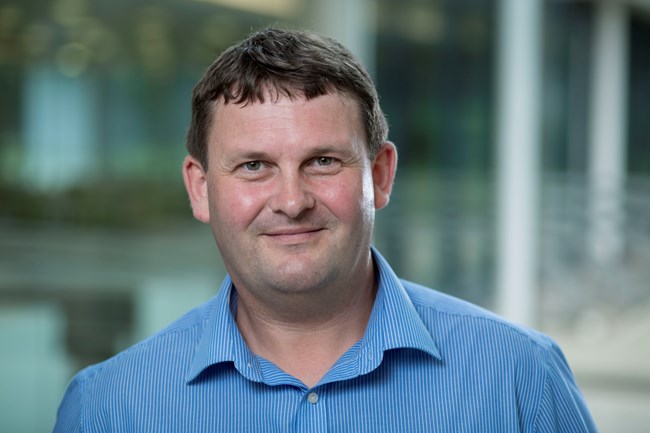 Miles Tetlow has been named as head of contract management, while Hannah Broad becomes head of collections.

Tetlow, who has worked for Alphabet since 2012, has moved from being head of collections to take on his new role, in which he is tasked with overseeing the company's contract servicing operations and 'in life' customer care.

Broad, who joined Alphabet in 2016 and won a BVRLA Industry Hero award in 2018, has been promoted from her former position as collections manager to fill Tetlow's previous role.

She is required to continue enhancements of Alphabet's collection systems and tools, while managing the company's receivables function.

Alphabet chief financial officer Stefan Oswald said: "We're pleased to make these appointments as they reflect one of our four strategic pillars, that our people make the difference.

"During their time with Alphabet, both Miles and Hannah have demonstrated the leadership qualities we look for, leading from the front with passion and vision, as well as embodying our organisational values on a daily basis.

"They now have an exciting opportunity to lead their teams working in our fast-developing 'mobility' space and help shape Alphabet's customer approach in the digital age."