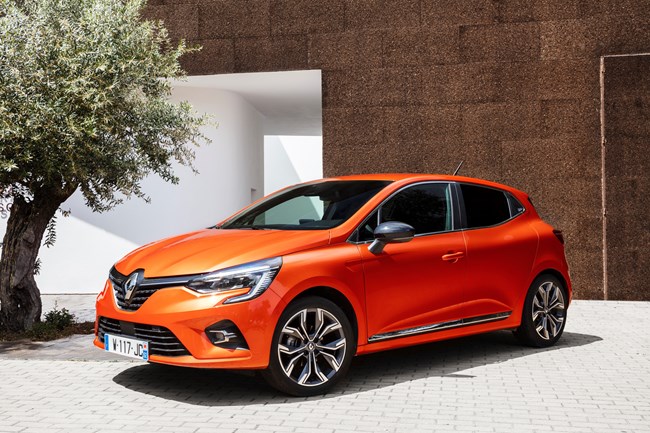 Renault has announced specs and prices for the all-new, fifth-generation version of its Clio supermini, which is available to order now.

Stepping up to S Edition grade upgrades the multimedia screen to 9.3in, and adds equipment including a 7in TFT instrument cluster, electric rear windows, climate control, automatic wipers, automatic headlights and 17in alloys.

Available options include upgrading the 7in TFT display to a 10in unit, creating what Renault calls a 'smart cockpit' set-up.

Launch engine options are two petrols with 100hp and 130hp, and an 85hp diesel. These come respectively with a five-speed manual, seven-speed automatic, and six-speed manual transmission, though the 100hp engine will also be available from November with a seven-speed CVT auto.

A 75hp petrol will then also join the range later this year, and a hybrid is also set to arrive in mid-2020.

Prices for S Edition cars are yet to be confirmed, and the range entry point will drop to £14,295 once the 75hp engine arrives.

The first customer deliveries for the new Clio range are scheduled for late October.