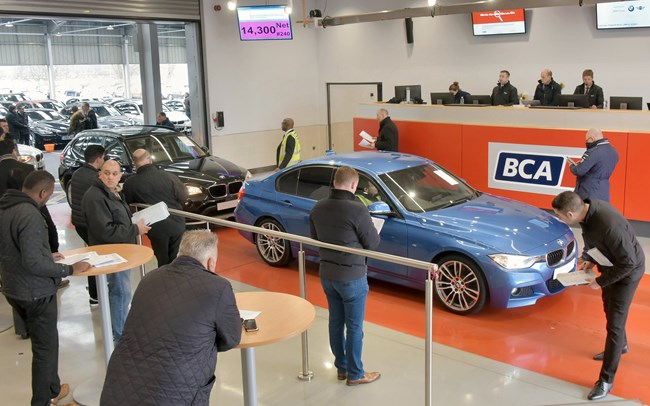 Used car values rose by 4.7% in November, according to auction firm BCA.

It says the average sale price was up by £453 during the month to reach £10,101, the third highest figure on record.

This also represented a year-on-year increase of 2.4%, despite both the average age and mileage of cars sold rising, which BCA attributed to steady demand from buyers and a well-balanced supply of stock.

Fleet and lease values averaged £12,181 in November - the highest on record, and a year-on-year increase of 4,3%, despite average age and mileage again rising.

BCA COO for UK remarketing Stuart Pearson said: "There were good levels of confident trading activity at BCA during November across all sectors, with both high volume buyers and independent dealers competing for stock."