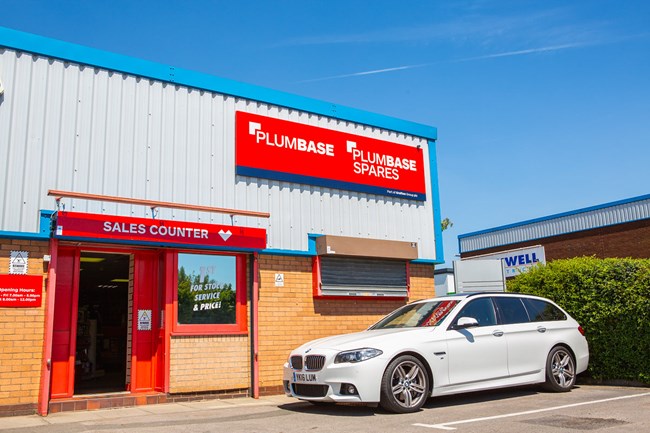 The devices aren't used to track drivers - instead they are monitoring safety and efficiency.

Drivers receive a percentage score for each journey, with a high score indicating smoother and safer driving.

Each driver can see view their own score in the Trakm8 Drive app, while the company's transport manager can view all the scores.

Within three months, the average score across the company rose from 72% to 84%, and Plumbase has now started a driver of the month contest to incentivise further improvement.

The company has also been able to negotiate a reduced insurance premium for implementing the technology.

Plumbase transport manager Nigel Grainger said: "An increase of 12 percentage points is really pleasing, as it demonstrates that our company car drivers are fully engaged with this initiative.

"We are also getting reports of much-improved fuel economy, meaning that we are saving money and reducing emissions from our car fleet as well.

"One of the advantages of Trakm8 is that the reports are easy to run, which makes our job easier, too."

Plumbase chose Trakm8 for its company cars having previously installed its devices in its delivery vehicle fleet, where vehicle tracking and driver identification technology are deployed alongside driver behaviour monitoring.