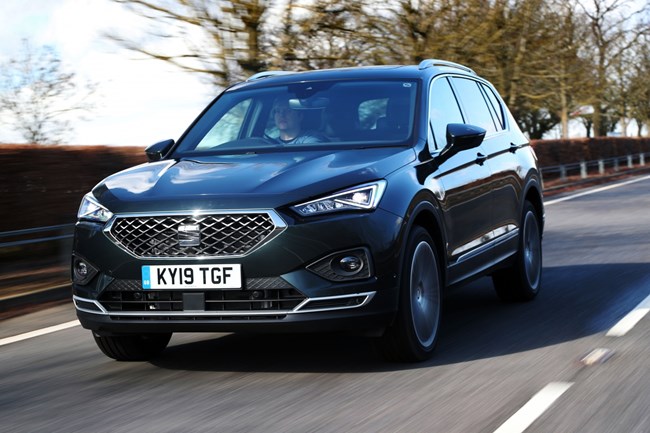 A front-wheel drive version of Seat's Tarraco SUV is now available with an automatic gearbox.

Previously, the automatic seven-speed DSG was only available with four-wheel drive Tarracos, while front-wheel drive versions were only sold with a six-speed manual.

The DSG is now being offered with front-wheel drive with a 1.5-litre, 150hp petrol engine, which Seat claims will increase its appeal to fleets where four-wheel drive is not as critical.

It is available with the SE, SE Tech, Xcellence and Xcellence Lux equipment grades.