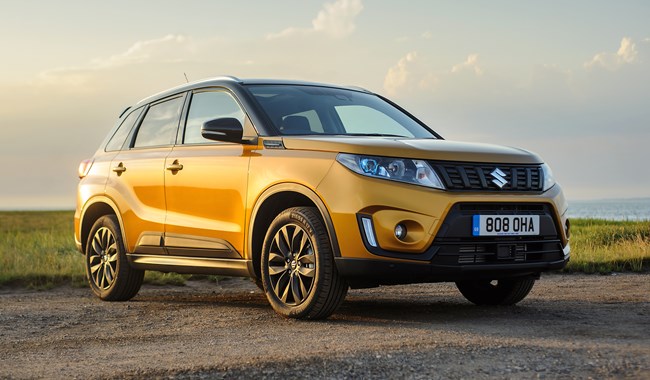 Suzuki has announced that three models in its range will be made available with 48V mild hybrid powertrains in 2020.

The Swift Sport hot hatch, Vitara SUV and S-Cross crossover will be made available with the same petrol mild hybrid powertrain, which Suzuki says will directly replace the current 1.4-litre petrol variants.

Suzuki says the new powertrain will reduce CO2 emissions by up to 20%, improve fuel economy by 15%, and also provide a greater level of torque, while adding less than 15kg to the overall weight of the vehicles.

The system recovers energy when the car is decelerating, and deploys it to power electric features of the car, such as the lights, audio system and air conditioning, and provide a torque boost to the engine when accelerating.

It also has an electric idling function, which essentially replaces fuel injection with power from the electric motor to then control and maintain engine idling at vehicle speeds below 10mph and when stationary.

Suzuki says full specifications of the new mild hybrids will be announced in March.