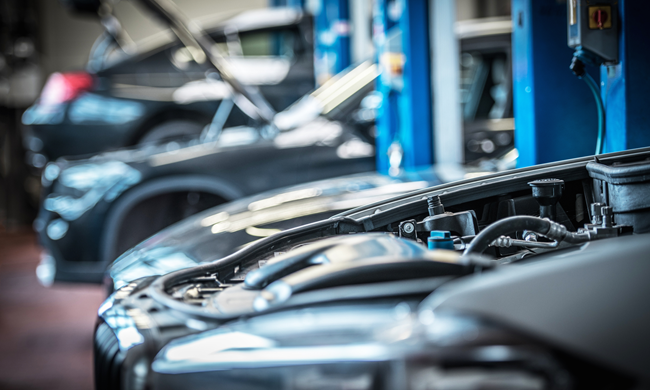 The cost of owning and running a car has increased since the EU referendum in June 2016, according to a report by Vantage Leasing.

The company says political uncertainty and a weakened pound in the three-and-a-half years since the vote have caused costs to rise higher than the rate of inflation.

And with the UK now finally expected to leave the EU in January, the firm believes further increases are a very real possibility.

The report various motoring costs, and reveals that the average cost of a new car in the UK has increased by 12.3% since the referendum, according to the Office for National Statistics.

Additionally, the report says that the average car insurance premium has increased by 6.2%, the cost of replacement tyres has gone up by 6.4%, and the cost of spares and accessories has risen by 8.7%.

The cost of vehicle maintenance and repairs is said to have increased by 9.2%.

According to the report, while car purchase and maintenance costs have risen steadily, the price of fuel has fluctuated.

According to the report, the only area where prices have fallen is the used market, with the average second-hand car costing 4.4% less.

Vantage marketing manager James Buttrick said: "Since the Brexit referendum was held three and a half years ago, there has been a gradual but very tangible increase in the cost of running a car.

"With so much uncertainty around the details of the UK's departure from the EU, the automotive industry has found itself one of the worst affected.

"It's hard to see that getting any better for the industry or the motoring consumer as we finally head towards Brexit."

The full report is available on the blog section of Vantage's website.