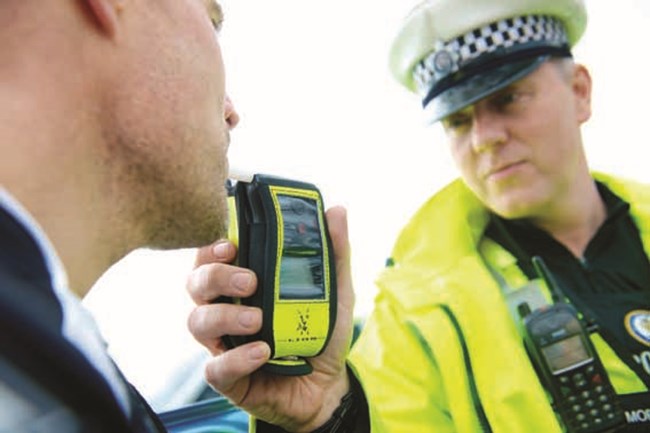 The number of fatalities in accidents where a driver was over the drink-drive limit has hit an eight year high, according to provisional estimates published today by the Department for Transport.

The estimated combined figure for drink driving deaths and injuries is 8,660 - a fall of 4% compared with 2016.

Reacting to the figures, RAC road safety spokesman Pete Williams said: "Looking at these estimated figures there could be an increase of up to 33% in the number of road deaths resulting from an accident where one or more drivers was over the drink-drive limit.

"This is a serious cause for alarm and reflects a worrying change in attitude by a number of drivers who are prepared to risk their own life and that of others by drinking and driving.

"With the reduced number of roads policing officers it appears more drivers are thinking they can get away with drinking and driving. However this is a major issue for society and we need to refocus our efforts to raise awareness of the risks."