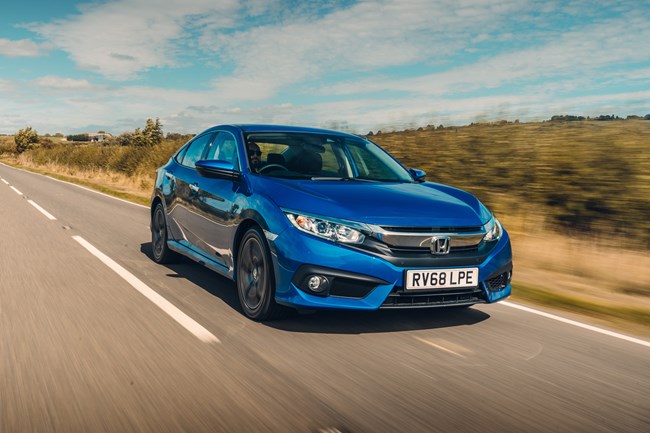 Honda is set to close its Swindon factory with the potential loss of 3,500 jobs, reports have said.

Sky News has reported that the Japanese manufacturer could confirm the plan as soon as Tuesday morning.

Quoting 'a source close to Honda', it says the company is expected to close the plant in 2022, although it will keep its European headquarters in Bracknell, Berkshire, as well as its Formula One operations in the UK.

The news adds to a picture of uncertainty in the UK car manufacturing industry, with Nissan reversing plans to build its next X-Trail SUV in Sunderland, and Ford warning a 'no-deal' Brexit could affect its manufacturing operations in the country.