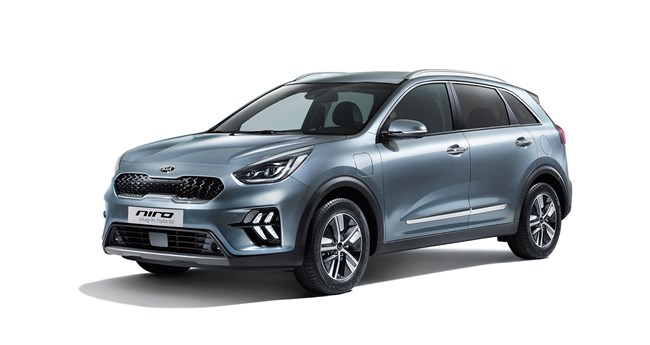 Kia has revealed updates to the hybrid and plug-in hybrid variants of its Niro SUV.

New interior trim has also been introduced, as has the option of a 10.25in infotainment touchscreen and 7in TFT instrument cluster - 8in and 4.2in units are standard.

The 10.25in screen comes with Bluetooth multi-connection as standard, enabling occupants to connect two mobile devices at once, along with Apple Carplay and Android Auto connectivity.

A new electronic parking brake has also been added, along with larger rear brakes.

Also available is Kia's UVO Connect telematics system, allowing access to diagnostics information and remote settings, such as climate control and sat-nav instructions - all via a smartphone app.

The updated Niros also gain lane following assist, as well as a stop-and-go function for the smart cruise control system.

European sales of the updated Niros are set to start in the second quarter of 2019. UK specs, prices and an on-sale date are yet to be confirmed.