Call to action to save company cars 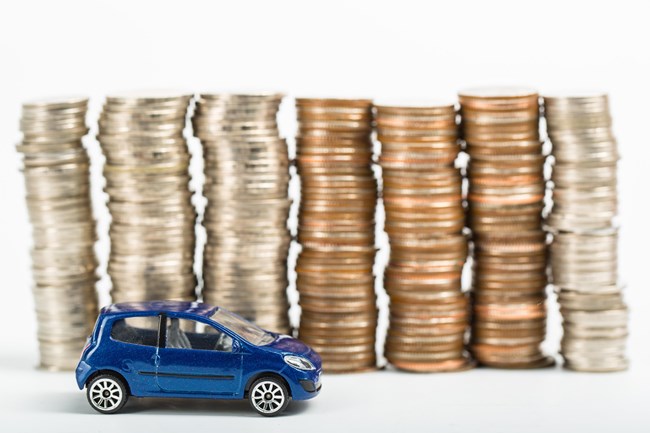 Fleet operators and drivers are being urged to send representations to the government to help ensure employees are not driven out of their vehicles from April 2020.

The Government's consultation on its review of WLTP and vehicle taxes will end on Sunday, 17 February, but fleet organisations believe there hasn't been enough feedback on the impact of switching to taxing vehicles using WLTP CO2 emissions.

The BVRLA and Acfo fear that although Whitehall is reviewing the impact of WLTP on company car tax and vehicle excise duty (VED), it hasn't heard enough about the potential negative impact, and will be tempted to make no changes.

This would result in significant jumps in BIK tax bands for small and medium cars registered from April 2020. Many see doing nothing as a counterproductive move for the Treasury, as drivers would then view a company car as too expensive, and opt to take a cash allowance and become a 'grey fleet' driver.

This would give employers less control over the fuel efficiency and safety features of employees driving business mileage, and potentially increase risk and reimbursement costs.

Caroline Sandall, deputy chairman of Acfo, said: "We urge government to consider the negative impact that both the increases and uncertainty around future taxation is already having on the industry.

"Fleet represents a great opportunity for government to further the aims under its 'Road to Zero Strategy' yet we are seeing employees 'vote with their feet' and opt out of company cars - yet, we know that when they do so, the majority choose older, higher CO2-emitting vehicles.

"We need a simple and fair system that gives drivers a degree of longevity ­-ideally a four-year benefit-in-kind tax table - but also some protection from the increases we have seen as part of the migration to WLTP.

"Drivers should be treated fairly and appropriately incentivised to take lower emission vehicles which then cycle into the used car market, supporting government initiatives to reduce harmful emissions."

Acfo is contacting members asking for evidence of fleet size being reduced as a result of employees opting out of company cars and requesting drivers to provide their reasons for doing so it can feed that into the industry-wide campaign and into its own response.

The BVRLA's page calling in organisations to make representations can be viewed here.