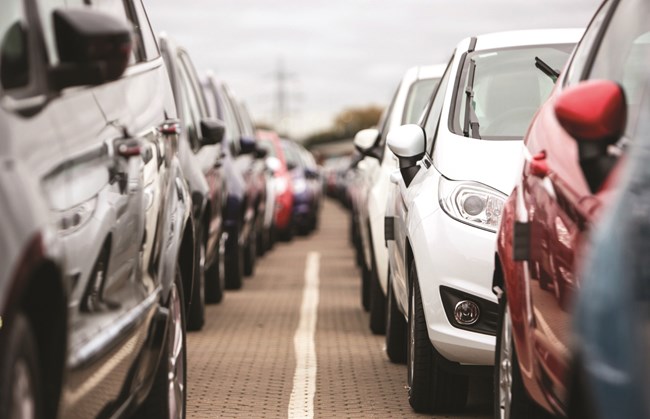 The UK new car market fell by 1.6% year-on-year in January, with fleet and business sales a significant factor.

According to Society of Motor Manufacturers and Traders (SMMT) figures, fleet registrations were down by 3.4%, while business registrations - classed as to organisations with fewer than 25 vehicles - plummeted by 33.5%, though these make up less than 2% of the overall market.

In contrast, private registrations were up by 2.9%.

Demand for new diesel cars continues to fall dramatically, with their market share down 20.3% in January.

The SMMT predicts that by the end of the year plug-in cars - included in the latter figure along with conventional hybrids - will have a 3.7% market share, but warns this is at the 'lower end' of government ambitions, saying there is a need for greater purchase incentives and charging infrastructure investment.

Reacting to the overall January sales figures, SMMT chief executive Mike Hawes said: "It's encouraging to see car registrations in January broadly on par with a year ago as the latest high tech models and deals attracted buyers into showrooms.

"This, however, is still the fifth consecutive month of overall decline in the market.

"To restore momentum, we need supportive policies, not least on vehicle taxation, to encourage buyers to invest in new, cleaner vehicles that best suit their driving needs - from the latest petrols and diesels to an ever-growing range of exciting electrified vehicles.

The Ford Fiesta, perennial market leader, was on top again in January with 5,399 registrations, ahead of the Ford Focus on 4,397.