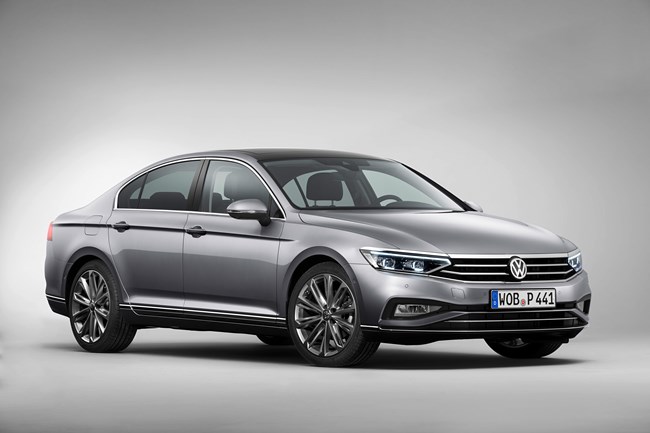 Volkswagen has unveiled an updated version of its Passat upper-medium car.

Among the new features is Travel Assist - a function that permits partially automated driving between 0mph and 130mph.

Other new tech features include a capacitive steering wheel, which detects touches by the driver, along with emergency steering assist and LED matric headlights.

It will also be possible to use smartphones as mobile keys for opening and starting the car.

A new Digital Cockpit will also be available, with upgraded features over the old Passat's Active Info Display.

Also announced is an increased electric range for the GTE plug-in hybrid model, up to a provisional 34 miles under the WLTP cycle,.

The new Passat will make its debut at the Geneva Motor Show in March.