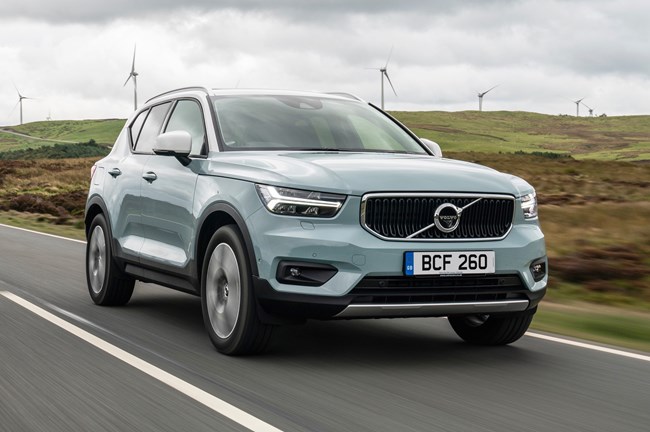 Volvo has announced a series of upgrades to its XC40 SUV range.

Those figures are with a manual gearbox, but the engine is also now available with an optional eight-speed automatic.

Also newly available is a front-wheel drive version of the XC40 with the more powerful T4 petrol engine, which was previously four-wheel drive only.

A new Winter Plus pack is now available as an option, including a heated steering wheel and heated rear seats, and an upgraded blind spot information system with steer assist function is also being introduced.