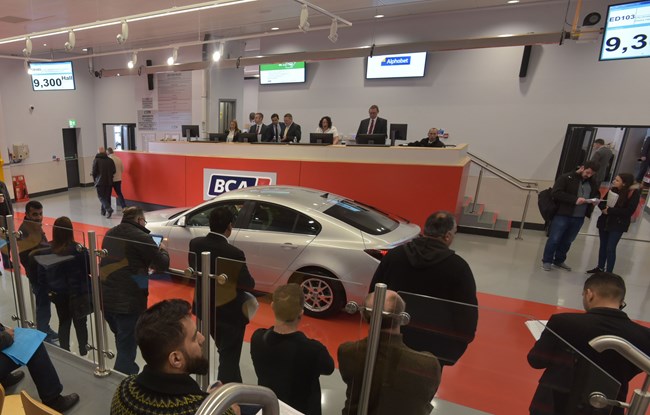 The average price of used cars sold at auction rose by 2.2% month-on-month in June, according to figures from BCA.

The fleet and lease sector average was £11,372 - an increase of just £2 compared with May, but a £174 improvement year-on-year, with average age and mileage rising.

BCA COO for UK remarketing Stuart Pearson said: "The market volatility seen in previous months started to ease as the month of June progressed and created a feeling that more typical seasonal trading was starting to resume.

"It's been a challenging period for the market, as values have shifted at a significant rate over recent months which has created uncertainty.

"We've been working closely with our vendors to keep them informed of trading conditions and our unique real-time BCA Valuations pricing intelligence has helped to accurately value stock to sell first time."