Error parsing XSLT file: \xslt\FacebookOpenGraph.xslt Fleets warned to check licences with over 80,000 drivers on brink of bans
Cookies on Businesscar

Fleets warned to check licences with over 80,000 drivers on brink of bans 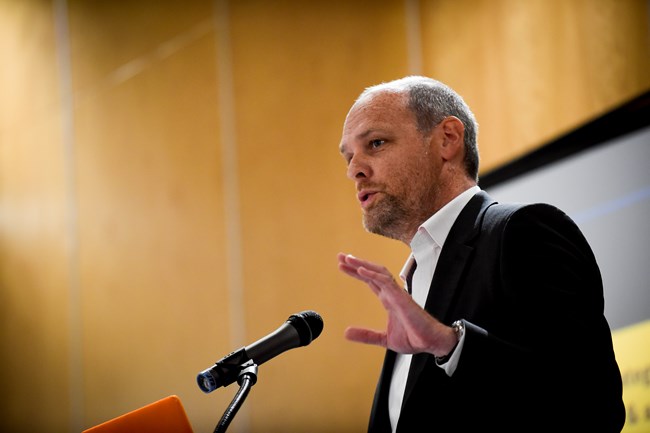 More than 80,000 UK drivers have nine penalty points on their licences, putting them just one offence away from potential bans.

That's according to fuel management company TMC, which has conducted an analysis of DVLA licensing data.

As well as 80,855 licences having nine points, TMC also found that more than 11,000 have 12 or more, though this does not automatically mean a driver is disqualified as they may have served a court sentence for their driving offences and subsequently reapplied for their licence.

The highest number of points found on a licence was 60.

In total, 2.7 million motorists have three or more points.

TMC managing director Paul Hollick said: "The chances of a working driver having points on their licence are noticeably higher than suggested by the raw statistics.

"Business drivers are often out on the road every working day whereas the apparent number of clean licences is boosted by many thousands of people who don't drive, or live abroad or have died but remain in the data.

"That is why it is imperative for employers to check working drivers' licences to ensure they are valid and to identify staff at risk of a totting-up ban.

"Electronic checks by an accredited licence-checking firm take a few seconds and should not cost the employer more than £2.50 per driver per year. It's a small price to pay to mitigate the risks."