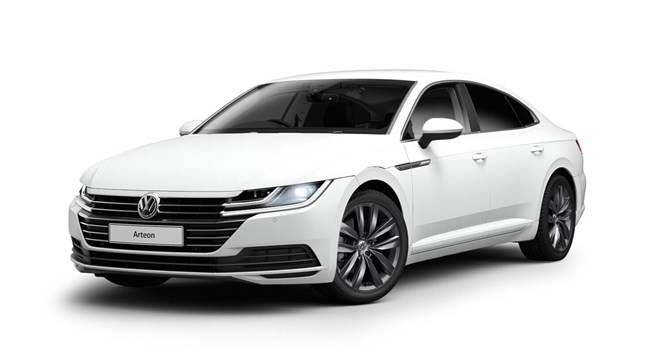 Volkswagen has announced a new entry-level equipment grade for its Arteon fastback.

The new SE grade, for which prices start at £33,085, sits below the existing Elegance and R-Line grades in the range line-up.

Initially the Arteon SE is being offered with a single engine option - a 2.0-litre, 190hp petrol paired with a seven-speed DSG automatic gearbox, offering official combined fuel economy of 44.1mpg and CO2 emissions of 144g/km.

A new 2,0-litre, 150hp diesel engine will also be made available later this year.

Elsewhere in the Arteon range, for the 2020 model year, VW has also announced that the Elegance and R-Line equipment grades will now come with a 9.2in touchscreen.

Changes have also been announced to the official CO2 emissions figures for Arteons with a 2.0-litre 272hp petrol engine, DSG gearbox and four-wheel drive, now rated at 161g/km rather than 160g/km, and the same drivetrain with a 190hp diesel engine, for which the figure is down from 133g/km to 130g/km.