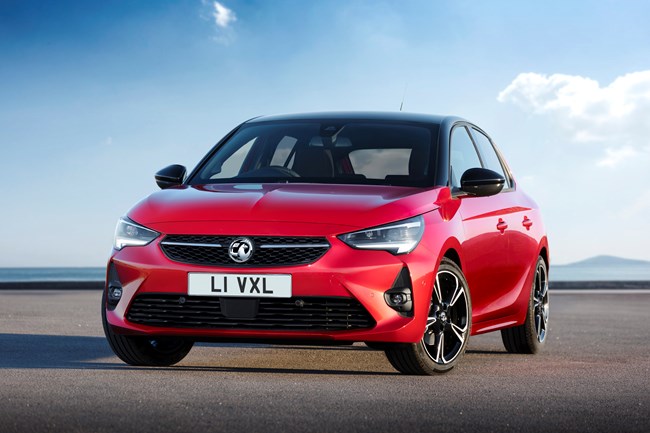 Vauxhall has confirmed specs and prices for the petrol and diesel versions of its new fifth-generation Corsa supermini.

Extra equipment with the range-topping Ultimate Nav grade includes 17in alloy wheels (up from 16in for the rest of the range), a 10in touchscreen sat-nav, leather seats with a massage function for the driver, LED matrix headlights, a radar pack, keyless entry and start, electronic climate control and an electric parking brake.

The new Corsa will arrive in showrooms in January 2020.