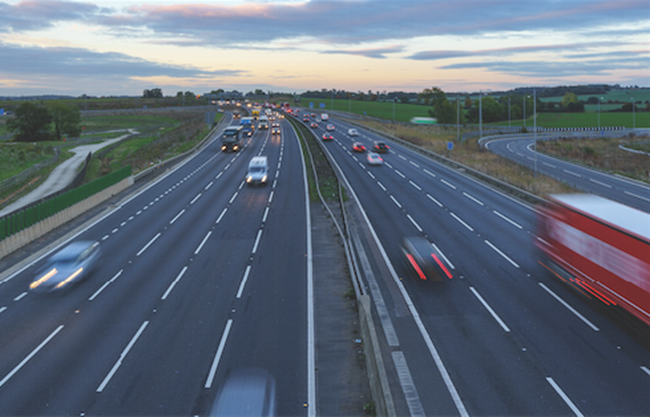 UK businesses have been urged to make sure their drivers understand road rules in other European countries they visit in order to avoid fines and prosecution.

Venson Automotive Solutions says awareness is needed due to the UK's membership of the Mutual Legal Assistance system, which makes it easier for drivers from one country to be prosecuted by the authorities in another.

Venson cites data from Thomson Reuters, which shows that last year the UK received almost 2,000 requests for information about British drivers from other countries, up almost 20% on the previous year.

These were for offences including speeding, drink driving, not wearing a seatbelt, running a red light or using a mobile phone at the wheel - and drivers can be prosecuted even when they have left the country where the offence took place.

Among the things Venson says drivers should be aware of are having the correct licence, getting the right insurance cover for driving abroad, knowing the local speed limits, being aware of differing drink drive limits, and watching out for tolls and congestion charging zones.

Venson director of client management Simon Staton said: "Not all countries operate like the UK, where a notice of intent to prosecute must be sent to the driver within 14 days.

"Countries such as Italy allow up to 12 months, meaning a fine could be issued a long time after the original offence took place.

"It is crucial that fleet drivers familiarise themselves with the motoring regulations and laws if they are planning to drive their company vehicle abroad at any time of year."