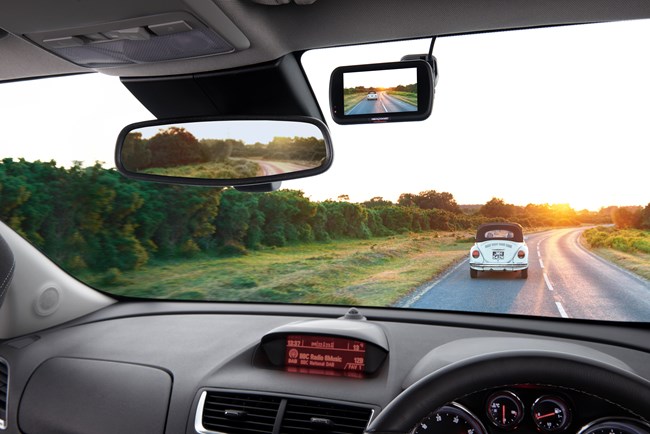 A portal that allows drivers to upload dash cam footage of driving incidents for police investigation has saved 9,700 work days of processing time, it has been said.

According to dash cam firm Nextbase, which pioneered the not-for-profit National Dash Cam Safety Portal (NDCSP), 4,891 videos have been uploaded since its launch, which it says is equivalent to 68,474 hours of police time saved.

Of the videos uploaded - which can be from any brand of dash cam, not just Nextbase - 50% have led to incidents being investigated, and half of these have resulted in prosecutions, with outcomes ranging from out-of-court written warnings and penalty points to court cases and driving bans.

Nextbase director Richard Browning said: "A year on from launch, the endorsement of the NDCSP from our police partners - both in terms of efficiency of processing and the success in prosecuting dangerous driving - is very rewarding.

"Our mission in building the platform was to remove the most dangerous drivers from our roads and it sounds like that is happening, slowly but surely.

"The three million dash cams on UK roads are a powerful tool that can be used to deter road users from putting others at risk, provided the forces have the means to deal with the footage.

"That is now the case and we are confident the NDCSP continues to make our roads safer as more forces adopt the technology."

Neil Preston, head of communications at Northumbria Police, one of the latest forces to sign up to the platform, said: "The NDCSP reduces the demand on our communications centre by providing a quick and easy solution for the public to upload footage. The number of positive outcomes that we have seen as a direct result of these submissions is very high. The system continues to help us make our region a safer place for road users."