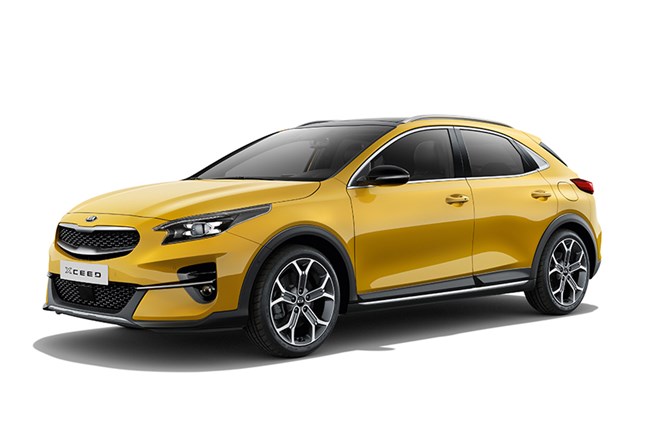 Based on the Ceed family hatchback, the Xceed is differentiated from the regular model by a ride height that has been raised, depending on spec, by up to 42mm; increased front and rear overhangs; and a 26mm increase in width.

The increased dimensions compared with the regular Ceed mean more space inside, and also a bigger boot at 426 litres - 31 more than the Ceed.

The Xceed has also had hydraulic rebound stoppers added to its front suspension, which Kia claims means an improved ride over poor surfaces.

All versions come with a choice of six-speed manual or seven-speed automatic transmission except for the 1.0-litre petrol, which is manual only.

Electrified powertrain options, including a 48V mild hybrid system and plug-in hybrid, are set to join the range next year.

The Xceed will be available with Kia's first fully digital 12.3in driver information display, and also with the manufacturer's UVO Connect telematics system.

The Xceed is set to go on sale in Europe in the third quarter of this year - UK prices and an on-sale date are yet to be confirmed.