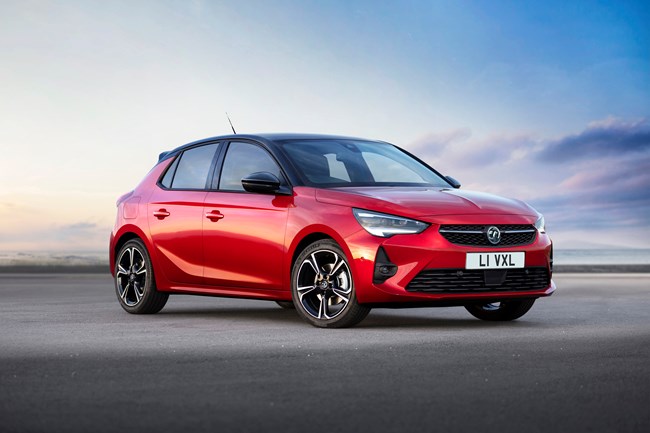 Vauxhall has revealed details of the petrol and diesel engine options that will be available with its new Corsa supermini.

The announcement comes after the manufacturer revealed the electric version of the all-new fifth generation model last month.

The entry-level petrol engine will come with a five-speed manual gearbox. For the 100hp petrol, drivers can choose between a six-speed manual and an eight-speed automatic.

According to Vauxhall, the new Corsa weighs up to 108kg less than the outgoing model, which means improved performance, handling and efficiency - though economy and emissions figures are yet to be announced.

The new Corsa will come with five doors as standard.

Vauxhall has also announced the new model will be available with adaptive, glare-free full-LED headlights, which it claims is a first for the supermini segment.

The new Vauxhall Connect telematics system will also be available.

Prices for the new Corsa are yet to be revealed.