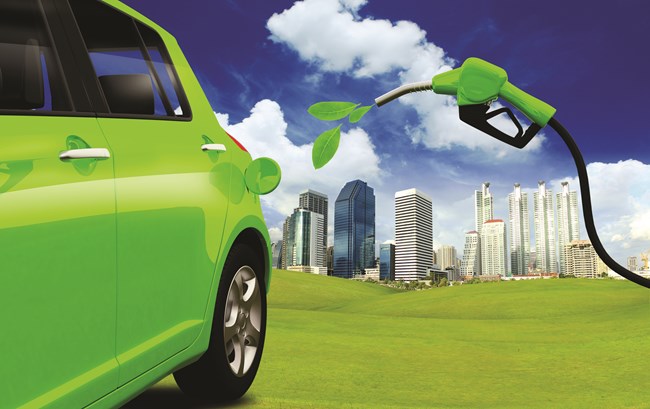 A campaign to inform UK drivers about the biofuel content of the petrol and diesel they fill their cars with has been launched by the government.

The government says the campaign is meant to get drivers to think more actively about the environmental impact of their transport choices, and that the EU-wide labels will also help them identify the right fuel when abroad.

The importance of the labels will also increase as fuels such as E10 - petrol with up to 10% renewable ethanol - come onto the market.

Transport minister Michael Ellis said: "Biofuels are a key way of achieving the emissions reductions the UK needs, and their use reduced CO2 emissions by 2.7 million tonnes last year alone - the equivalent of taking around 1.2 million cars off the road.

"Our new campaign will help drivers understand the role of biofuels, while also choosing the right fuel for their vehicle at home and abroad."