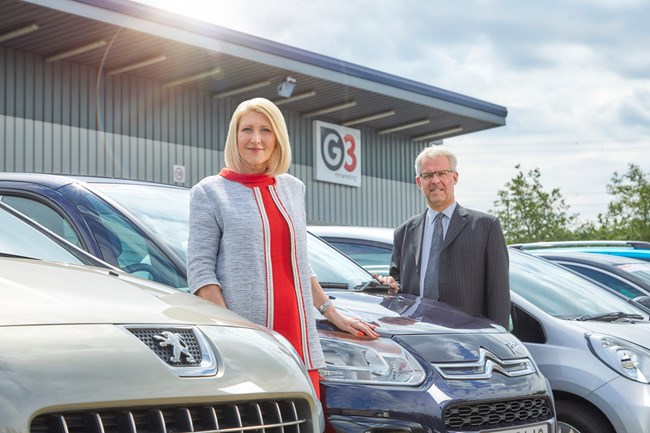 Bev Pease has been named as operations manager, and Murray Walker has been hired as the company's first compliance manager.

Pease is said to bring with her a track record of delivering operational and performance improvements in both the finance and retail industries. Walker is said to have a wealth of experience in compliance and governance positions in both law and motor finance sectors.

The company says the appointments will help with what it describes as 'ambitious' expansion plans during the next three years.

G3 joint director Matt Dale said: "Bev and Murray joining is a significant step for G3 as we look to position the business for continued growth ahead of our expansion plans and ensure success long into the future.

"We have strengthened the team significantly in the last 18 months and we hope the addition of these strategic roles will have a big impact on the experience we provide to our customers."