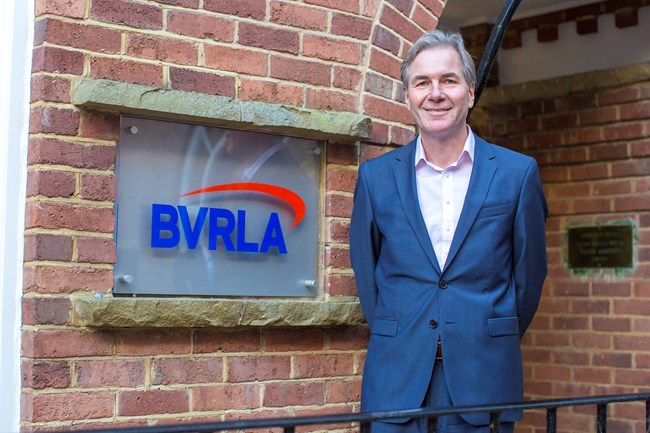 Developments in technology mean a new policy is needed on motoring taxation, according to a BVRLA report.

Together, they warn that the arrival of increasingly connected, electric and shared road transport presents challenges and opportunities for future government motoring tax policy.

Pointing to an impending decline in revenues from the current CO2 emissions-based regime, they highlight the potential for a new tax system that could help tackle devolved transport priorities including urban air quality and congestion.

The report says that 'no change' on tax isn't an option, but new technologies present an opportunity for a tax system based on distance travelled, time of journey, location or air pollution.

It argues that taxes and incentives need to give fleets confidence that investing in plug-in vehicles will bring economic benefits, and that the Treasury needs to protect future receipts as drivers move into electric cars.

It also wants greater national government support for local policymakers devising motoring charges and taxes, and for shared-use motoring to be taken into account.

Off the back of the report, most of the contributors have also co-signed a letter to Chancellor of the Exchequer Philip Hammond, calling for an independent and wide-ranging review into the modernisation of the motoring tax system for a zero-emission future.

The letter also calls for a focus on delivering a 'fair, transparent and adaptable national motoring tax regime' capable of funding the road network and encouraging reduced congestion and air pollution, and a national policy to support cities and regions implementing local motoring charging schemes.

BVRLA chief executive Gerry Keaney said: "'Time to Shift Gear on Tax' is the first report of its kind, bringing together a host of policy perspectives and ideas that all demonstrate the urgent need for vehicle tax reform.

"Fuel duty, VED and company car tax have been successful in driving down carbon emissions. Now it is time to go back to the drawing board and explore how the fiscal regime could also make roads safer, less congested and fit for the future."

Keaney said the BVRLA wanted the report to kick-start a process of change, with the industry working with the Treasury.

He said: "A taskforce with the kind of expertise shown in the report will help drive this forward.

"The exciting vision set out by the government's 'Road to Zero' report and Industrial Strategy demonstrates that transport is a priority.

"UK policymakers have been busy creating the right infrastructure and regulatory environment for connected, autonomous and electric cars. Now is the time to look at tax."